Get to Know: Shadow’s Fund 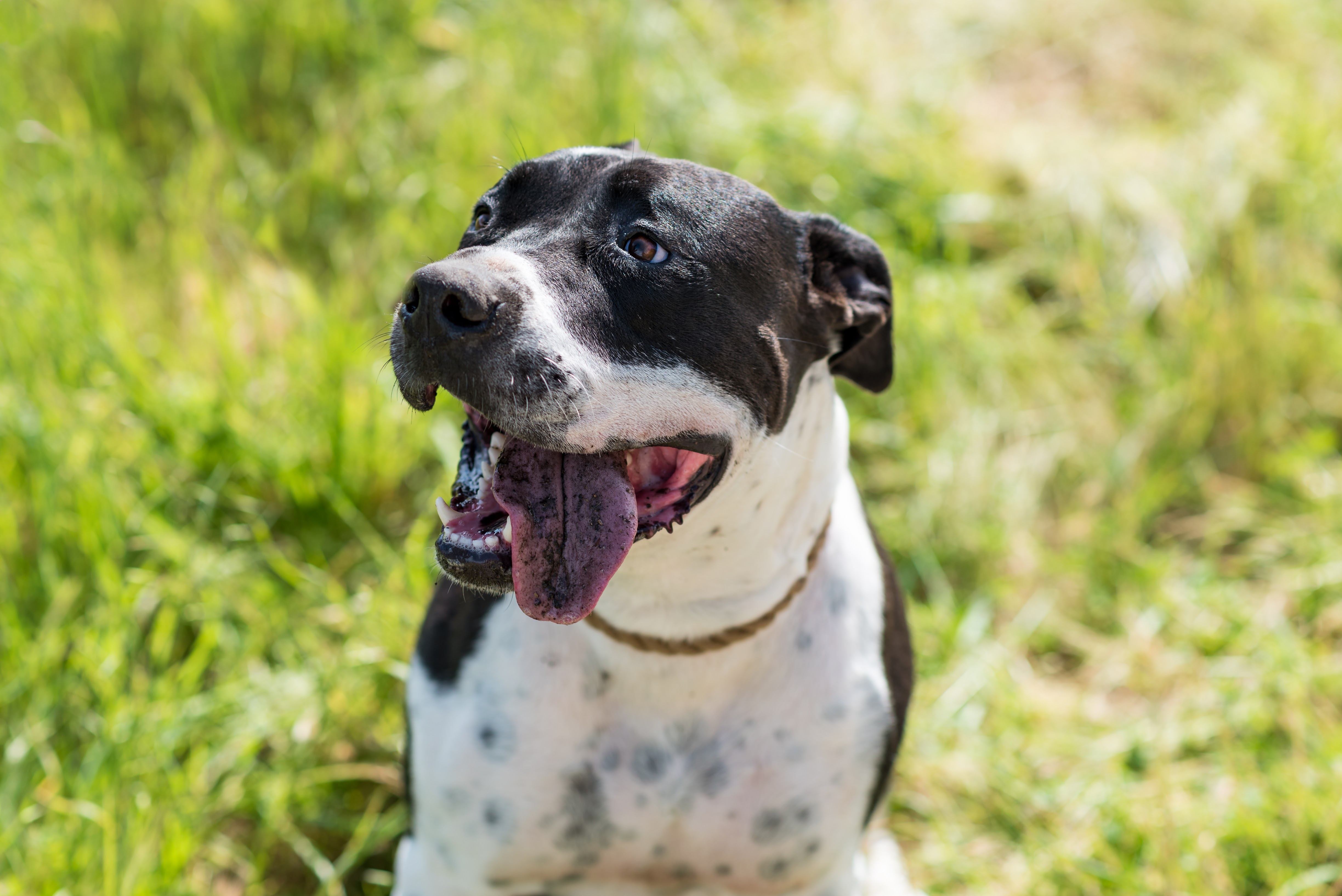 In April 2018, the Healthy Paws Foundation announced the second run of our grant program, The Healthy Paws Rescue Race, funded through our “every quote gives hope” program. After six selected animal welfare organizations “raced” to the finish line, the foundation gave $50,000 total in grants: the organization that received the most votes won $20,000, second place won $10,000 and four finalists each took home $5,000. Provided below is the story of the big winner – Shadow’s Fund of Lompoc, California.

The nonprofit organization is named after Shadow, the founders’ beloved dog and friend. “We adopted him after he was found abandoned, at 15 years old, left tied to a tree,” says Cofounder and Director, Jill Anderson. “We started Shadow’s Fund to honor his memory and keep a little of his very big heart alive.”

Shadow’s Fund is dedicated to helping the most vulnerable and “passed over” shelter dogs find hope and a second chance. “Senior dogs, dogs who were neglected, abused, or ‘pit bull’ type dogs who face little chance for adoption are given the opportunity to find love and a home again at our sanctuary,” explains Jill. Launched in 2010, the Santa Barbara-based ‘Sheltering Oak Sanctuary’ is a 100-acre safe haven and educational facility. Jill continues, “The sanctuary is home not only to rescued animals, but also to abundant native wildlife species. We honor their habitat and are minimizing our impact on the land. Our residence has been set up off grid and in time the entire sanctuary will be converted to sustainable energy sources.”

It was at their sanctuary that Shadow’s Fund helped a pup named Klifford. “Klifford spent his first 5 years with a homeless person. He lived a life on the streets but slept beside his best friend each night. Eventually, his friend chose a treatment path that Klifford could not follow and he ended up in our local animal shelter.” Klifford’s chances for adoption were very slim, but Shadow’s Fund found him and brought him to the sanctuary. “It was here that he learned the joys of playing with other dogs and meeting new human friends, but we wondered if he would ever bond with another person.” 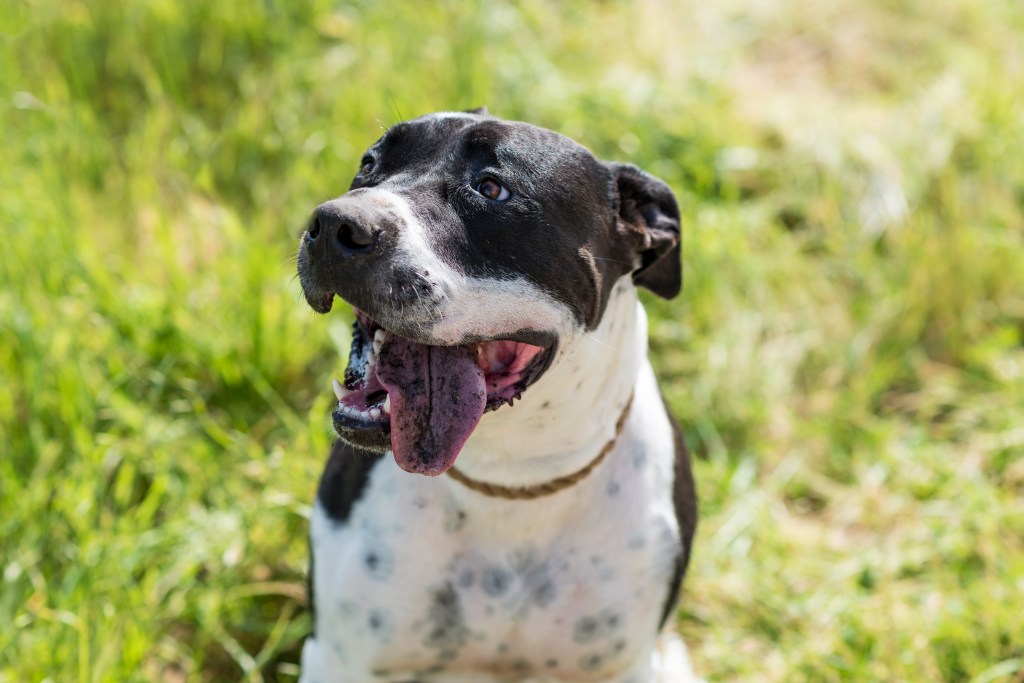 It was at this point that an email came that tickled the founders, making them reconsider their thoughts that Klifford might not be able to find a forever home. “[The potential adopters] told us they had two dogs to play with, 17 acres and plenty of steak to share.” The email concluded with, “Tell him to give us a call if he’s interested.” Needless to say, Klifford was adopted and began his life anew with his pet parents. “Life with Bob and Dianne includes chasing squirrels across the ranch, afternoon naps on the sofa, and, something we did not expect, a new best friend. Bob and Klifford are inseparable.” And, in case you were wondering, Dianne supplies plenty of protein, whether it’s plenty of steak for the pups (and Bob!) when they come in from the ranch.

Happy fur-after stories like this one is just the tip of the iceberg for Shadow’s Fund. With the grant from the Rescue Race, they plan to continue to support the sanctuary’s operations and further the care of the animals, giving dogs like Klifford the chance they deserve. This includes medical care, shelter, food, and a safe place to sleep while they wait for their forever home.