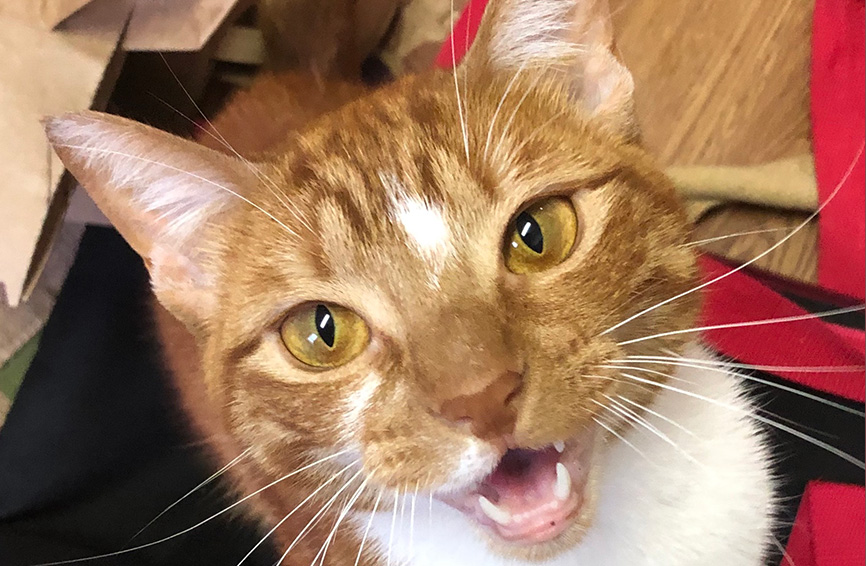 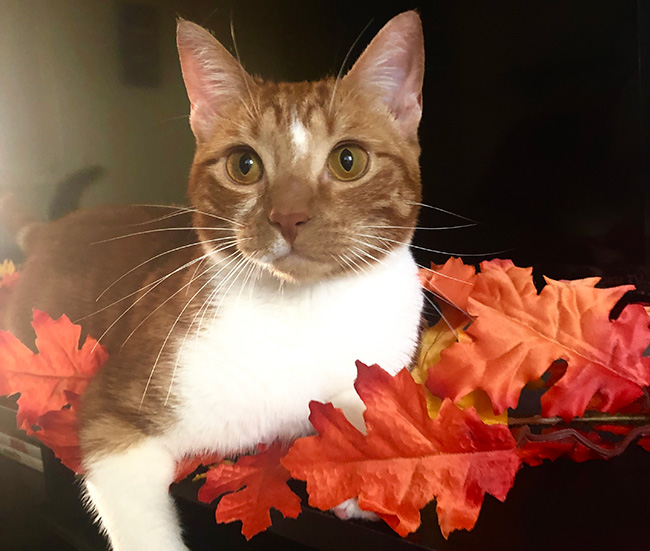 Ryder is a 2-year-old cat who loves to eat, play hide and seek with his pet parents (with them being the hiders) and sun himself.

“His favorite activity is eating. It doesn’t matter if it’s cat, dog, or human food. He finds great joy in discovering an unwashed plate with even the scent of dinner left on it,” said his pet parent Megan of Houston, Texas.

It was this love of eating everything that landed Ryder in trouble last summer when Megan and her partner John arrived home one day, and instead of the persistent meowing they usually heard, it was silent. 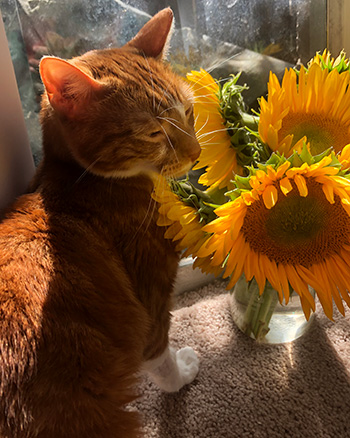 “When we didn’t hear a peep, we knew something was wrong,” she said.

They rushed him to the vet, not knowing that his visit would turn into a week-long nightmare. There were numerous x-rays and tests. The vet ruled out pancreatitis. The vets then performed an exploratory laparotomy – a surgical procedure in which they make an incision in the abdominal cavity – where they found an ingested foreign object that was the cause of his discomfort. Megan thinks it was a chunk of rubber from a dog toy that he consumed.

During the surgery, the vet took biopsies, which came back normal and showed no long-term issues (cancer, leukemia, etc.). They also found he had a heart murmur, which didn’t require treatment but required closer monitoring of his heart.

Unfortunately, there were complications from the surgery, and Ryder was transferred to a 24-hour emergency clinic after the surgery. Megan and John had to consider their finances in case their Healthy Paws pet insurance plan did not cover the care. Their worry was for naught.

“We already maxed out our credit cards at the vet, and the emergency facility was quoting $1,500 a day and expected him to stay there between 5-10 days. We could absolutely not afford that, nor did I think we could front the money, even if we could afford it. I was extremely distraught and called Healthy Paws to see if they could tell me right away whether we’d be covered. The customer care rep. that answered was soooo nice to me and immediately got me in touch with the Direct Pay team. We got an answer on coverage that day, and we were able to move forward with Ryder’s treatment,” Megan wrote.

Three days later, Ryder was well enough to come home. He was so happy to be back and bounced back quickly to his normal self and big appetite, Megan said.

Megan and John are so happy they enrolled in pet insurance because they knew Ryder was prone to swallowing something he shouldn’t.

“We call Ryder ‘trash cat,’” she said. “He ate something in an incident before, but it was small enough to be flushed with fluids rather than surgery. After that, we thought insurance would give us peace of mind. And boy, were we right. If Healthy Paws hadn’t moved our claim through as quick as they did, I’m honestly not sure what would have happened.”

Protect your pets from those unexpected illnesses and accidents, which the Healthy Paws plan covers. Get a quote and make sure you’re covered for those cat mishaps and unpleasant surprises. 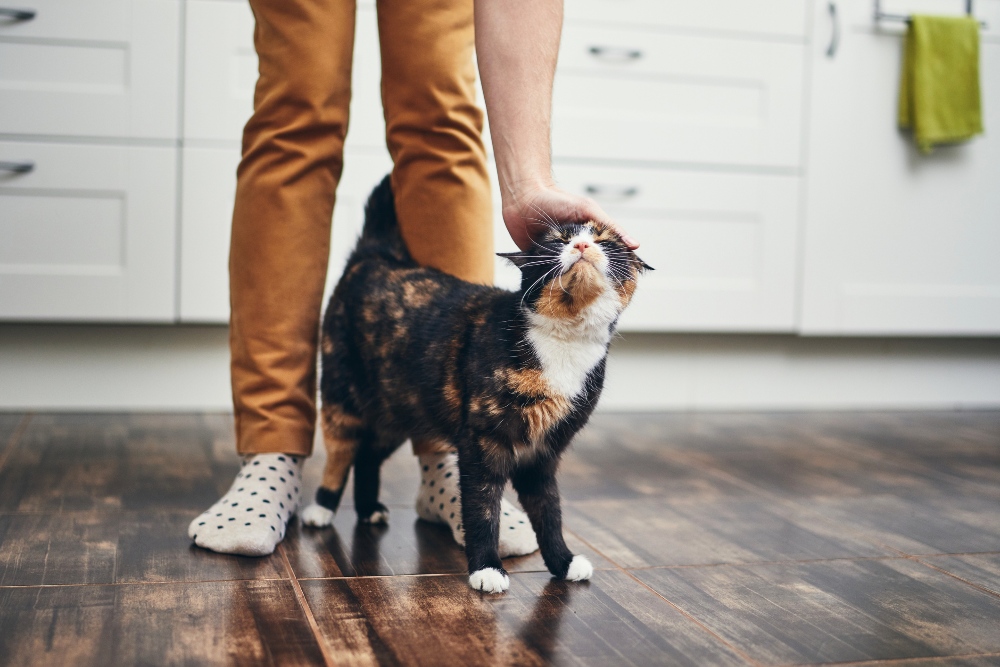