Some Pet-Focused Cryptocurrency Coins We Would Like to See 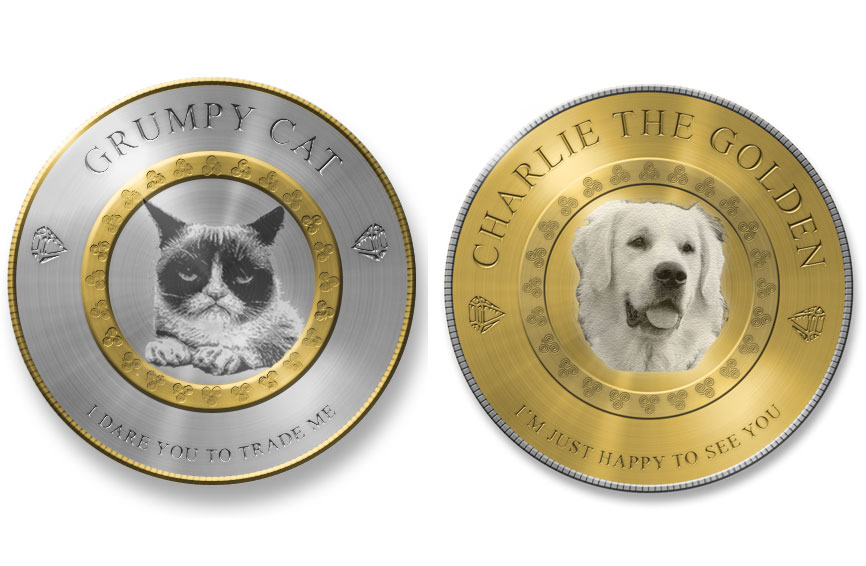 Usually, when someone says the words bitcoin or cryptocurrency, all I hear after that is blah, blah, blah, billionaire, blah, blah — much like the adults speaking in the old Charlie Brown cartoons. 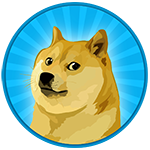 But when someone makes a digital currency called Dogecoin, based on a popular smiling Shiba Inu meme, it got our attention. What started out as a joke by a couple of software engineers is now widely traded, with 131 billion “coins” in circulation. It’s also been touted by Tesla founder and billionaire celebrity Elon Musk, boosting its popularity. Musk’s company SpaceX even announced a rideshare mission to the Moon completely funded by Dogecoin, thus becoming the first space mission funded by a cryptocurrency.

This made us think if this pet-themed cryptocurrency trend continues, what other coins would we like to see.

So, we created some coins based on internet-famous pets from memes or social media. No guarantees they will make you rich, but hopefully, they make you smile.