Understanding the High Rate of Suicide Among Veterinarians 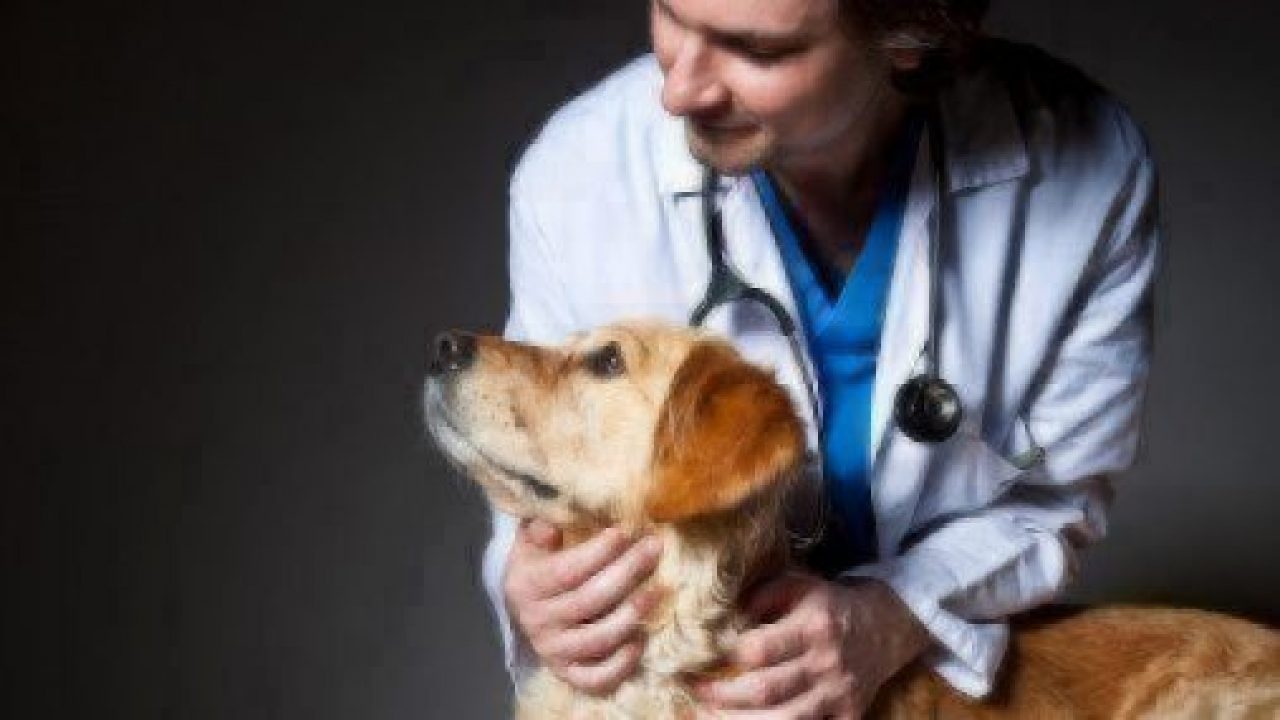 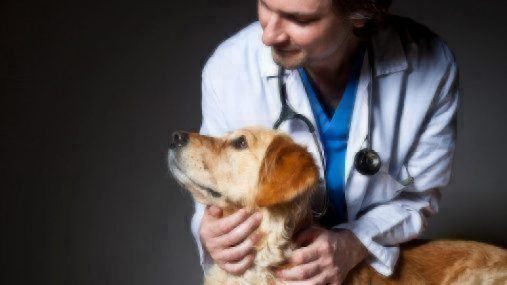 For many pet parents, veterinarians are a beloved extension of our furry families. They help our four-legged friends when they need it most; we approach them in times of dire need, usually helpless to save our dog or cat ourselves. They provide us with guidelines on how to care for our pets and help us protect them from diseases that could otherwise harm them. So it is heartbreaking (and a shock) to learn that veterinarians have a four times higher suicide rate than the general U.S. population, and furthermore, one in six has considered suicide, according to a study by the Centers for Disease Control and Prevention’s National Institute for Occupational Safety and Health. Their analysis of 11,620 veterinarians who died between 1979 and 2014 showed that female veterinarians were 3.5 times as likely and male veterinarians 2.1 times as likely to die from suicide than the general population.

The CDC said 75 percent of those with known species specialization worked in small animal medicine – which means, your local veterinary clinic. Why are veterinarians in particular suffering at such high rates? Depression and serious mental illness were cited as risk factors, and in a CDC webinar, Dr. Suzanne E. Tomasi, who led the study, cited “demands of practice,” such as long hours and a heavy workload, as the main stressor on veterinarians.

But there are other pressures that add up too.

Financial strain is significant with vets and vet techs. Like much of the country, freshly graduated vet students have large student loans. However, within the profession, there is an ever-increasing educational debt to income ratio. Relative to their years of schooling, veterinarians aren’t paid well, and their student loan debt can be enormous. This financial stress not only wears away at a person’s wellbeing, but it can spiral into depression.

Client expectations and complaints were also cited as factors for the higher suicide rate among veterinarians. Many veterinarians decided on their career paths as children; they chose the profession out of their love for and desire to help animals. Related to this, compassion fatigue can also wear on veterinarians, who cope with suffering and death daily. Veterinarians become very close to their patients and the families of their patients, and when they lose a patient, they suffer the loss along with the family.

And then there’s social media, which has had a considerable impact on veterinarians, from outright harassment to aggressive reviews online. Anyone can go on Facebook, Twitter, or Yelp, and say anything – true or not. Coupled with the financial stress, client expectations, and compassion fatigue, the weight carried by our vets can feel insurmountable.

How can we as pet parents help? Understanding that it’s a difficult job is one giant step. Unfortunately, owner aggression is cited as a major problem by veterinarians – especially when it comes to the bill. Veterinarian treatments, hospitalization, and ongoing therapies aren’t inexpensive and are on par with human medicine. So while advanced treatments mean pets can live longer, the costs are also higher. Some owners lash out, while others opt for economic euthanasia because they don’t have the means to pay for the treatment. Pet health insurance can help the pet parent in these instances, and many vets recommend enrolling. A pet parent with insurance is less likely to have to turn down their vet’s advice as one without.

The issues of self-care and work-life balance are being addressed by The American Veterinary Medical Association. The organization has created resources for veterinarians, including information about compassion fatigue, stress management, and how to get help if in distress. They have discounted rates to the DVM Reputation Guard program offered by Bernstein Crisis Management, which provides online monitoring and alerts as well as assistance in addressing problems before they become too overwhelming. There are also mental health organizations made just for veterinarians; for example, VetLife in the UK.

The AVMA has resources to share for those in the US:

If you are in crisis, get help immediately by calling 1-800-273-8255 or contacting the National Suicide Prevention Lifeline’s Crisis Chat team.

If you love your pets like family and would not be able to pay for a large bill, get a free quote now from Healthy Paws. You can save up to 90% on vet bills.