The Dangers of Sago Palm 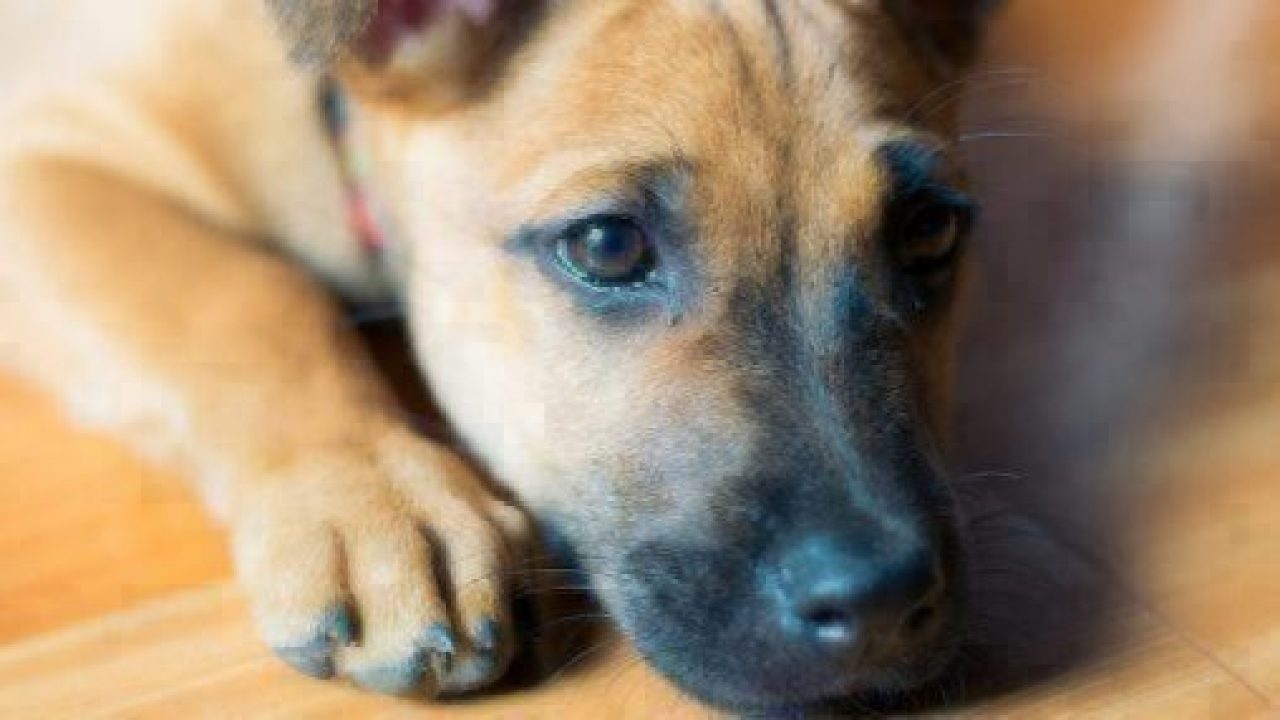 A staple of a sun-drenched patio, the sago palm has enjoyed many gardening fans over the years. But many pet parents have discovered they’re not a pet-friendly plant and that they’re very poisonous. One of our pet parents, Rochelle, discovered her mini Australian shepherd Jemma munching on a sago palm tree. After the almost $2,000 ordeal, she learned that the plant is so toxic even one seed was enough to kill Jemma. In fact, the Pet Poison Helpline lists Sago Palm Toxicity as “severe,” meaning if a pet ingests any part of the plant, they will get sick. Unfortunately, sago palm is so toxic, it can be fatal. Luckily, Jemma was rushed to the vet in time and is doing just fine today, and since Rochelle had pet insurance, she got reimbursed 90% of the treatment cost.

What is Sago Palm?

Known colloquially as coontie palms, cardboard palms, or zymias, sago palms are naturally found in tropical/subtropical environments and are used as ornamental plants. It is not a true palm, but instead is part of a Jurassic-era group of plants called cycads. The leaves are stiff and very sharp. All parts of sago palm are considered poisonous to animals, with the seeds (nuts) being the most toxic part of the plant.

What are the risks and symptoms?

The sago palm’s primary toxic agent is called “cycasin,” and it is responsible for severe liver failure in dogs, as well as abnormal bleeding and clotting, and neurological abnormalities. 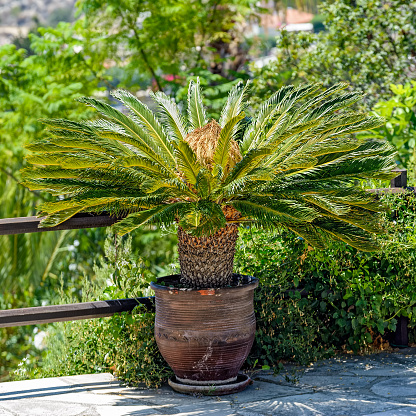 Symptoms can show up as soon as 15 minutes after ingestion, and include:

The prognosis is tough; the Pet Poison Helpline reports that, “Aggressive decontamination and treatment should be initiated. Even with aggressive treatment, the survival is about 50%.” Treatment at the vet hospital can be as simple forced vomiting or administering activated charcoal to absorb the poison.  If it’s progressed to liver disease, veterinarians will provide additional treatments such as antibiotics, IVs, and blood or plasma transfusions. For a pet that survives sago palm poisoning, multiple vet visits will be required to for full rehabilitation.

How you can prevent sago palm issues

To prevent sago palm ingestion, most vets recommend removing the plants entirely from your home or yard. While you’re out walking your dog, don’t let her chew on sago palm, and keep your cat inside to prevent him from encountering sago palm. No ifs, ands, or buts – if your pet likes to chew on plants, don’t have a sago palm nearby.

Accidents and illnesses can happen when you least expect it, especially in nature! If your dog or cat is enrolled in Healthy Paws Pet Insurance, instances of sago palm toxicity will be covered. So, enroll now, before something can happen. Start by getting a free quote.