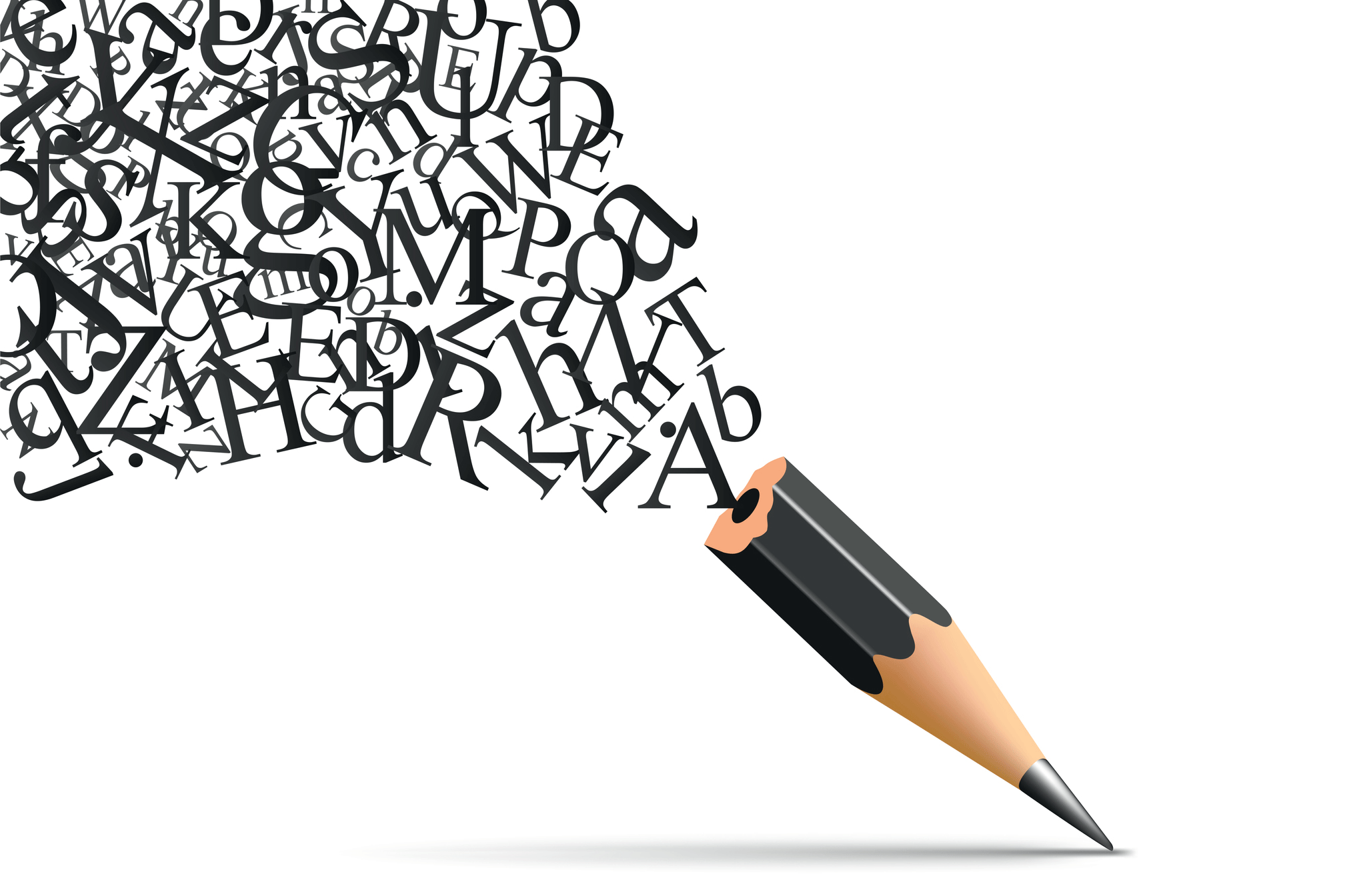 If you appreciate poetry but find it intimidating and beyond your creative reach to pull off, limericks were made for you. Limericks are poems, but they are short, easy to write, and intended to be kooky, so you can let your imagination run wild and not worry about trying to sound like Emily Dickinson.

Edward Lear, widely considered the father of the limerick, had a beloved pet tabby cat named Foss, who he incorporated into many of his drawings and at least one poem.

Pets make ideal subjects for limericks, so in honor of National Limerick Day, we present the Great Pet Limerick Challenge for you to come up with a limerick that incorporates your pet’s name or other characteristics.

Here are the “rules” of how to create a limerick, according to Your Dictionary:

While these are guidelines, don’t feel obliged to follow them too strictly. Many writers have stretched the rules to great effect, and they are supposed to be fun, after all. Also, limericks are often naughty so breaking the rules is in character. 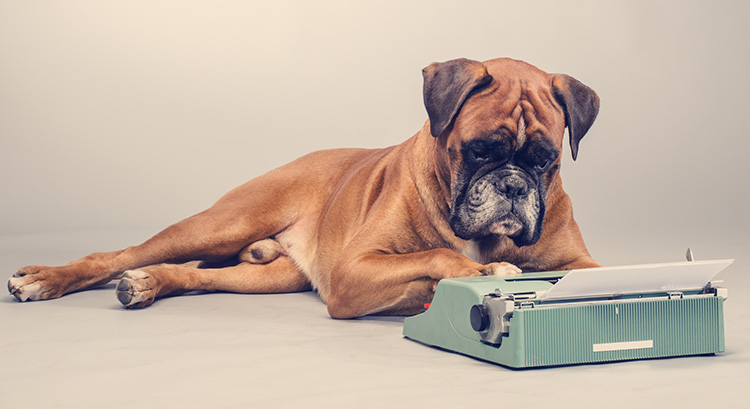 There Was an Old Poop from Poughkeepsie

There Was A Small Boy of Quebec

There was a small boy of Quebec,
Who was buried in snow to his neck;
When they said. “Are you friz?”
He replied, “Yes, I is—
But we don’t call this cold in Quebec.”

And, just so you see that anyone can do it, here is a less elegant limerick I wrote about my dog:

There Was a Labrador Called Cooper

There was a dog from King County.
Dropped scraps and shoes were his bounty.
His name was Cooper,
He was quite the trooper,
He gobbled treats all over the county.

If you need help, you can always use one of the limerick generators online and make a few adjustments to fit your pet.  If you need help finding rhyming words, try Rhymer.com.

Where did Limericks originate and how did they get their name?

Edward Lear, a famous British artist, poet, and writer of literary nonsense, is widely considered the father of the limerick. He didn’t write the first one – the first limericks came about in the early 1700s and are often preserved in folk songs – but he popularized the form, according to Your Dictionary. More importantly, he wrote some of the best.

The name Limerick is thought to come from the Irish county of Limerick, even though the poetry form did not originate there. It is speculated that it derived from an 18th-century Irish soldiers’ song, “Will You Come Up to Limerick?” that was full of nonsense verse.