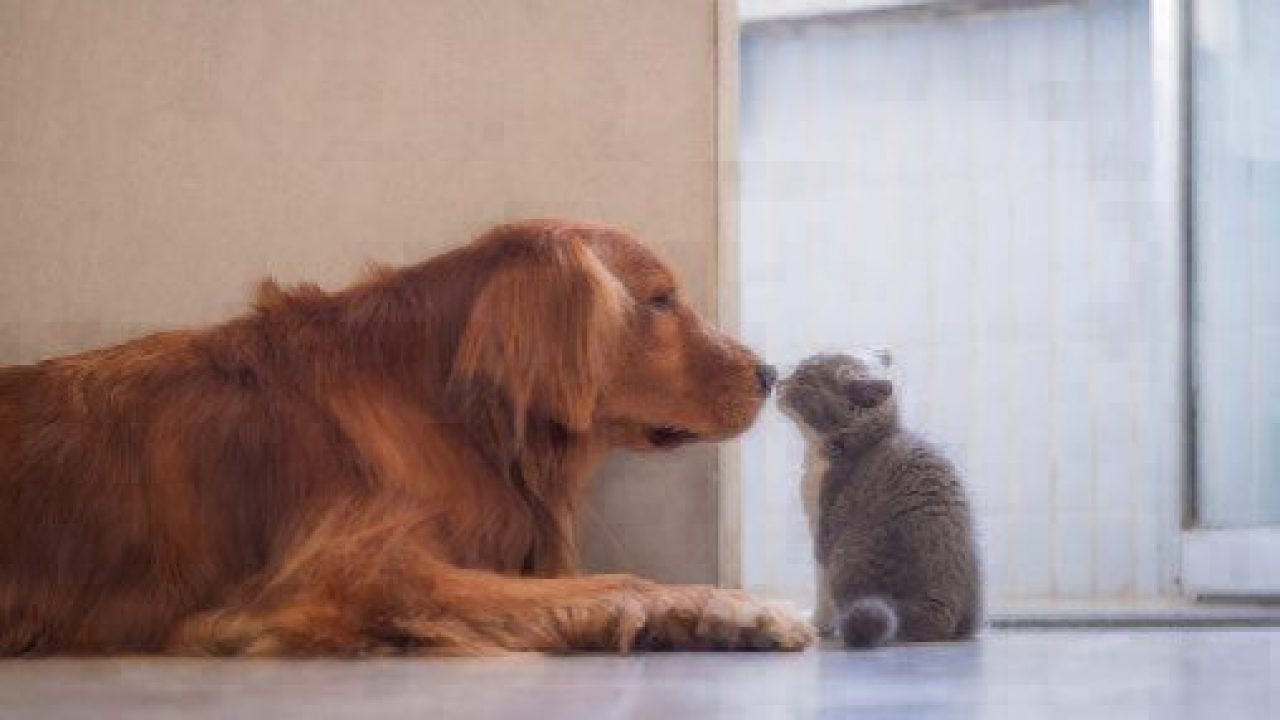 It’s no secret that veterinary bills can be very expensive and depending on the situation, pretty overwhelming. Sometimes pet parents will bypass their own needs just to pay for their furry family members. We at Healthy Paws Pet Insurance believe that no pet parent should have to make those hard choices when it comes to their dogs and cats. It’s our m.o., our mission, and the reason for our very existence!

After delving into the most common claims for 2017 for the Cost of Pet Health Care report, we discovered not just how much our pet parents spend at the vet’s office, but also the day-to-day reality and the stories behind the claims. Pet parents far and wide volunteered their cases to the report: from a Basset Hound suffering from glaucoma to a young kitty’s kidney disease. It was after going through these 200,000 claims, Healthy Paws then found the two highest claims for the 2017 calendar year.

They are as follows:

While these incidents are pretty extreme (but not that out of the ordinary!), there are many day-to-day accidents and illnesses that can send our pets to the vet, or the emergency room, throughout the year. For an in-depth look at other claims from the year, download the Cost of Pet Health Care 2017 report. You’ll find the treatments and diagnostics specific to the top ten conditions, as well as their overall associated costs. It may just send you on your way to getting a free quote!