Game of Fetch Results in Torn ACL for Samson 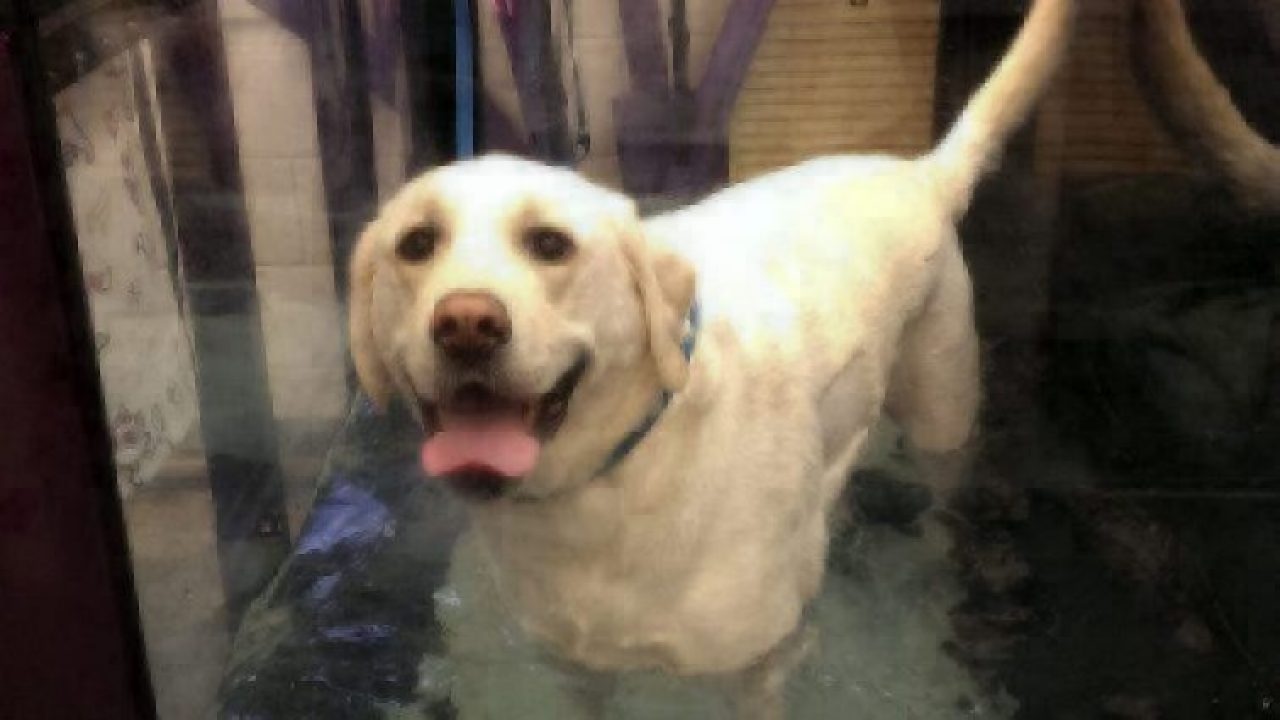 Cruising through google search results for “Labradors eat everything,” a reader can see the absurdly funny (and almost desperate) cries of “Do Labradors eat everything all of their lives?” to the headline, “Couple forced to spend £25,000 on a new dog-proof kitchen.” Traci Pence’s English Labrador, Samson, was no exception to this rule; she recalls first getting her puppy and being shocked at how much he was eating that should not be eaten. “He was eating everything in sight!” she exclaimed.

Thus began the search for pet insurance. Motivated by Samson’s insatiable appetite for something that would surely make him sick (and breaking the habit seemed futile), Traci got down to googling something different—“pet insurance companies.” She went through the usual suspects and discovered Healthy Paws through the positive reviews. “I really just kept reading reviews for the different options and Healthy Paws stuck out as really positive, plus they will cover genetic conditions that I thought may be useful for a Labrador puppy.” 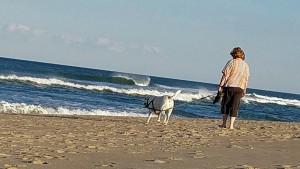 Traci enrolled Samson in August of 2014 when he was a year-and-a-half old, hoping he wouldn’t get sick or poisoned, but knowing he would be covered if so. Unfortunately, the active athlete in the family had a different health emergency: he tore his ACL. “Not even a year into our insurance coverage, Samson was playing fetch and really flying! He hit a divot and it looked like he’d slipped a little. He came back to me limping and showing signs of pain—turns out he tore his ACL! I didn’t even know dogs could do that, I really thought that was a high level human athlete condition!” 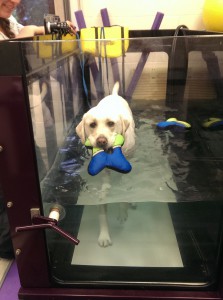 The much-needed surgery thereafter was covered by Healthy Paws. In fact, Traci’s been fully covered by Healthy Paws for some typical Labrador issues —hip dysplasia and arthritis—and then those not so typical—the cruciate ligament surgery as well as rehabilitation. He’s had 8 claims thus far and Traci has been reimbursed a total of $4,113.

“I have been really happy with the coverage. I also want to mention that Healthy Paws is always quick to respond to email questions, and they’re always so kind in their customer service. It makes a big difference. We felt like we had huge claims, and they were processed same day. You can just submit online or through your phone, so it’s very easy.”

Samson is still very active in their Cleveland, Ohio home and, so far, no further surgeries have been needed for his quick legs and paws.