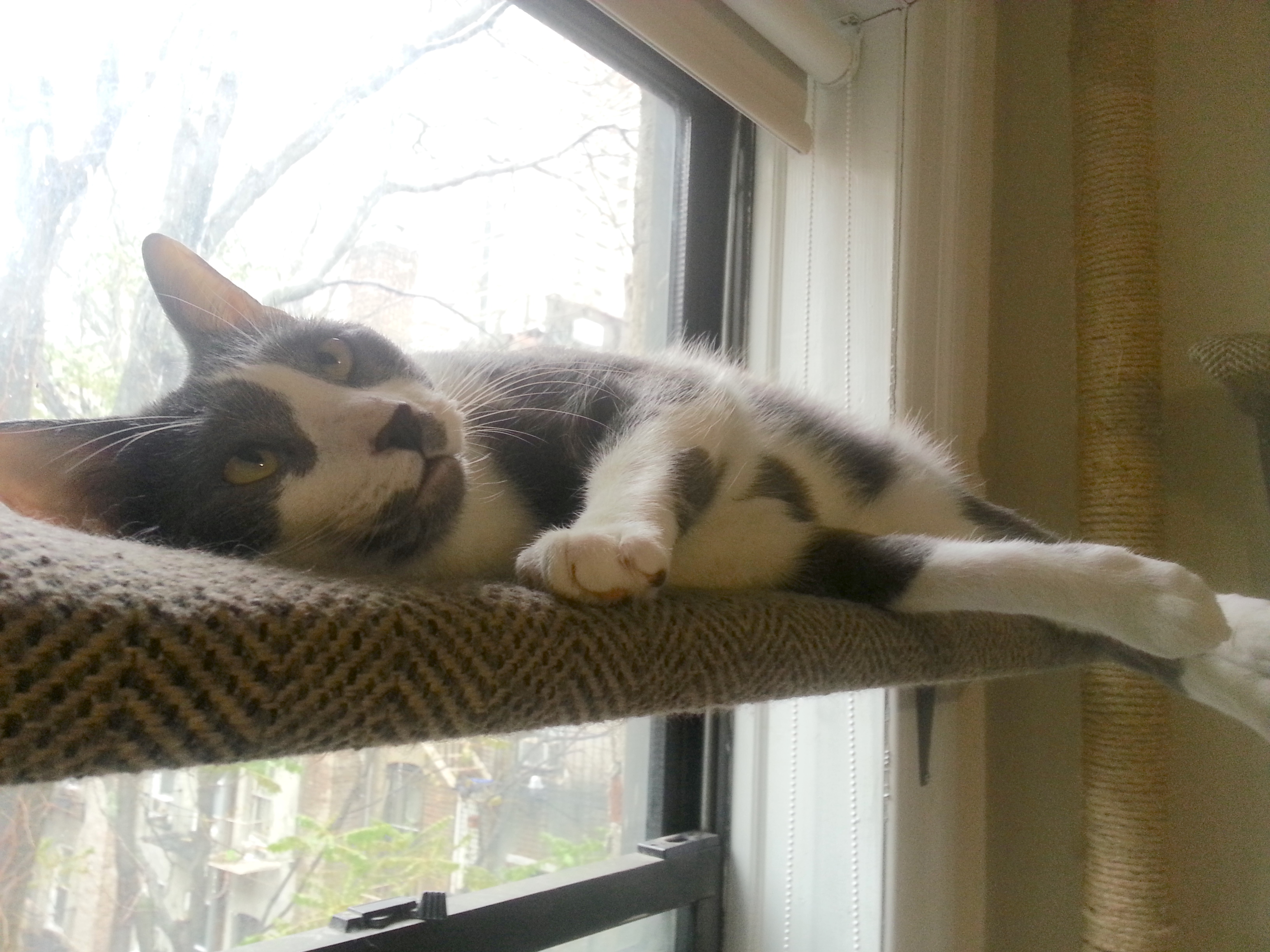 Cats suffer from urinary tract infections, blockages, and kidney issues rather frequently, and their symptoms can sometimes all seem similar. Blockages can be life-threatening; if a cat has a urinary blockage, this condition can be fatal within 7 days, so any symptoms of urinary distress should be brought up to your vet at once.

When pet parent Thomas noticed that his kitty O’Reilly was in pain after using the litter box, he suspected it might be a foreign body obstruction or possibly a bladder issue. “O’Reilly was straining and in deep pain after using the litter box, and he’d limp out with a painful meow. The first visit to the ER resulted in a urinary catheter being placed, but despite this initial visit, his urinary issues persisted.”

Thomas was well aware that any urinary issue with cats is serious business and should be addressed immediately. He brought O’Reilly back to the emergency vet hospital on two more occasions, “he was straining but not blocked the first time. The last time, however, O’Reilly was in a terrible state, hardly drinking water with his head dipped in the water fountain. I felt his abdomen/groin area and his bladder felt like a rock.” 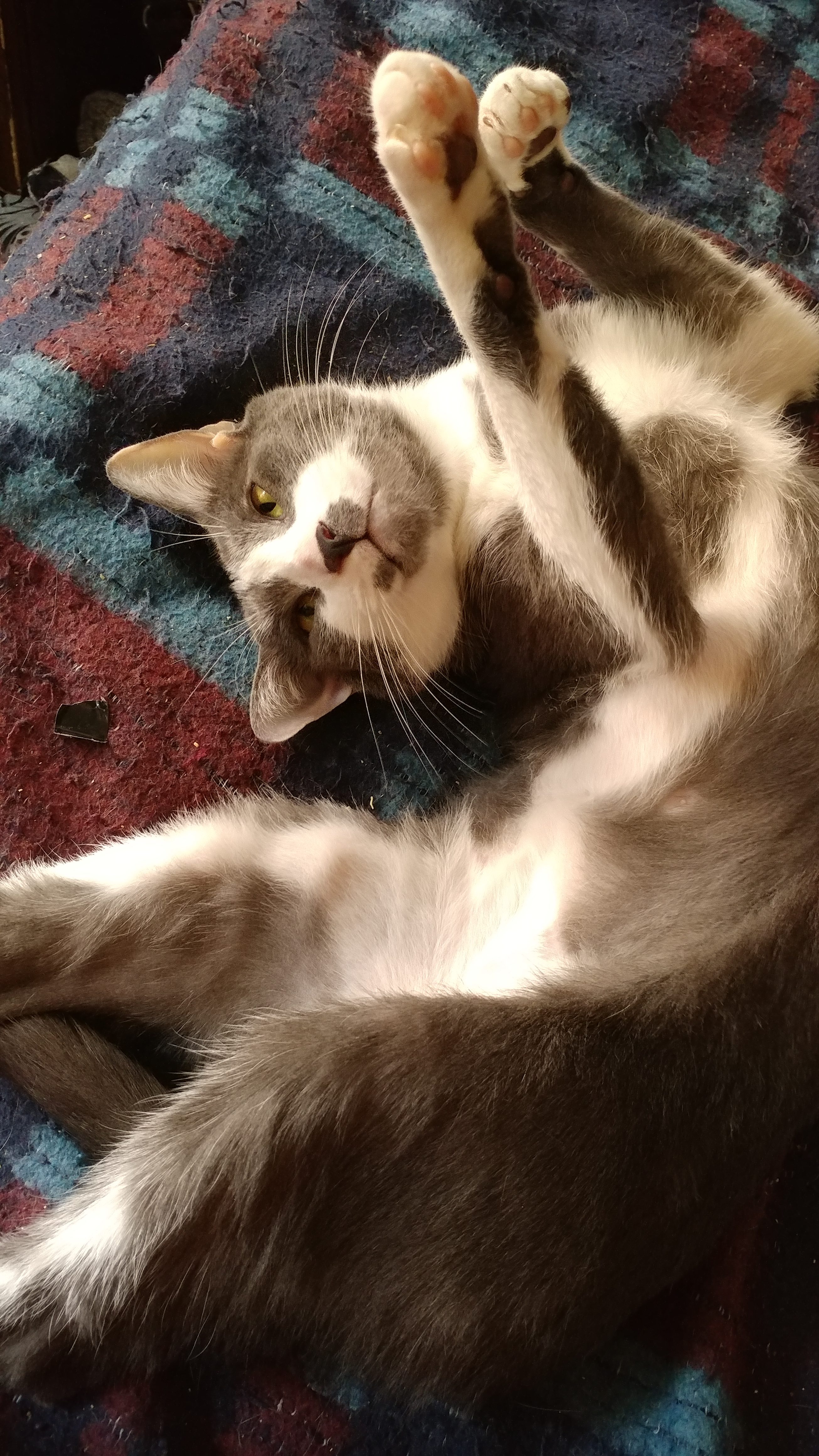 O’Reilly was immediately rushed to treatment at the vet hospital; “any further delay and he would have passed.” They found a serious blockage and was admitted to a four-day hospital stay where, after stabilization, he had his bladder flushed of stones and crystals in a cystotomy (surgery to clear out any foreign objects or blockages).

Urinary crystals fall under the larger scope of feline urinary concerns which can include kidney conditions as well. Most of these can be attributed to:

After a physical exam, if it’s possible, your vet may attempt a urinalysis and urine culture, but if there is a blockage or pain, they may skip right to blood work, x-rays, and an ultrasound. Once the source of pain or obstruction has been identified, your vet will either request surgery or a treatment plan as well as prescribe antibiotics and painkillers. If surgery is necessary, it’s good to know that these complications are very common, so the procedure will be routine. Please note that crystals and stones are usually repeat-offenders, meaning this can become a chronic condition.

“O’Reilly made an extraordinary recovery post op,” says Thomas. “He was medicated with painkillers and a urinary anti-spasm agent and given an e-collar. After two weeks, he eventually came back to his regular self! With his incision healed and his follow up appointment complete, his e-collar was removed and he was ready to play with his brother cat Bentley again!”

O’Reilly and his buddy Bentley (both adopted from the ASPCA) have returned to chasing each other across Thomas’s apartment, “up the shelving and watching pigeons on the balcony.” While O’Reilly may seem like the more introverted of the two cats, he is trained to hi-five for his urinary prescription treats. “Bentley will always follow me around, stopping to politely stare, inquiring if he could have his playtime already,” explains Thomas. “O’Reilly enjoys being pet and at nights is close by. Their bond to me is therapeutic and provides a reprieve to the transition back into civilian life from the military.”

The Cost of Care

“Being at a premier animal hospital in New York, the bill was substantial,” says Thomas. “Concerned about this expense I called Healthy Paws before O’Reilly’s last ER admission to which you provided comfort by affirming to immediately take him in and be concerned about him and not the final cost.” O’Reilly’s five claims for recurring urinary crystal conditions have totaled $11,116 and Thomas has been reimbursed $9,199 (90% reimbursement rate; $250 deductible). “Without Healthy Paws Pet Insurance,” confirms Thomas, “our family would not have been able to sustain such a financial obligation.”