Want to Donate to Shelters? Take a Walk 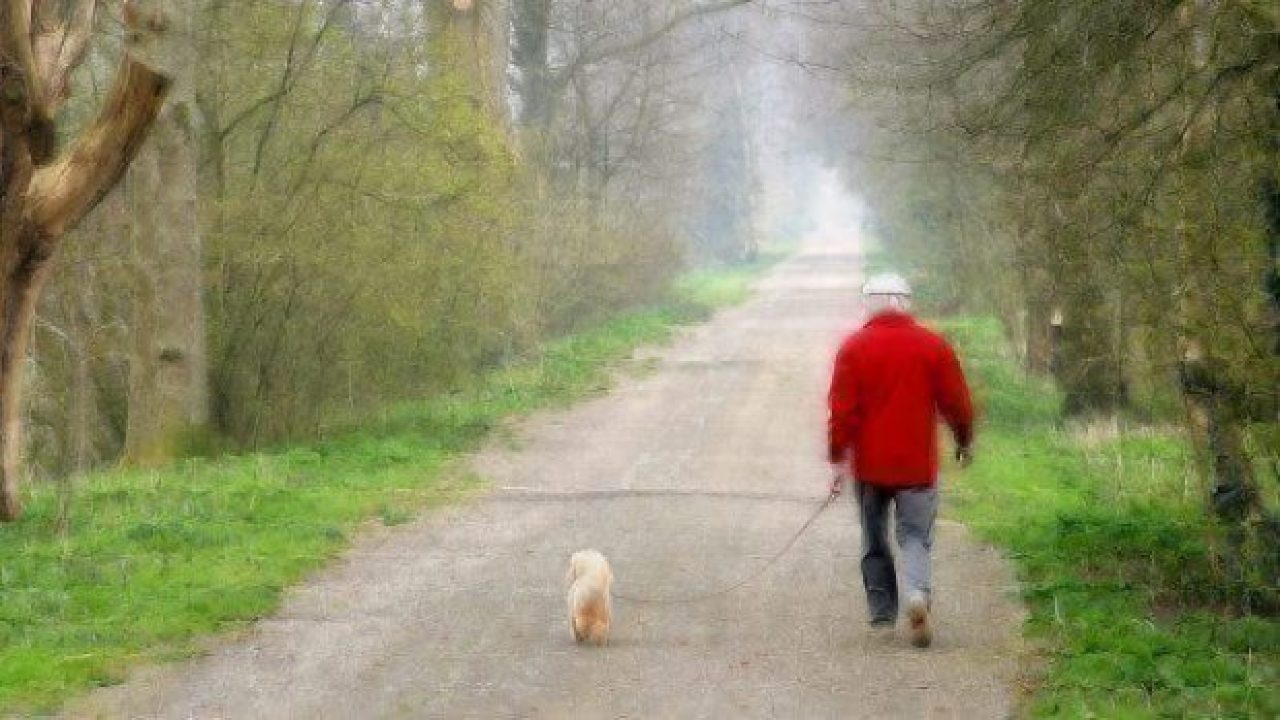 Did you know that every time you take your dog for a walk, you could be raising money for local animal shelters? That’s the idea behind Walk for a Dog — a free app from WoofTrax, a Baltimore-based company that creates fundraising opportunities for shelters and rescues. Supported by advertisers and sponsorship deals, the app is both a distance tracker and a donation tool. Here, WoofTrax CEO and founding partner Doug Hexter shares the story of the app’s humble beginnings and his ambitious plan to have all pet parents “taking a walk for their dog.”

What inspired you to found WoofTrax and the Walk for a Dog app?

Originally we had the idea — we’re dog-loving folks here — of building an app that people could use to track how far they walk their dog. We thought that would be fun, and there are lots of tracking apps. But we quickly realized that it would be difficult business-wise to get anyone to use the app, let alone pay for it. We were trying to figure out how to incentivize people to use an app like that and we thought, ‘What if you could donate back to animal shelters at the same time?’ Now we have over 2 million miles under our belts and people walking for over 4,000 rescues and shelters.

How did you get interest from shelters and donations?

Well that was part of our original concern. We knew that we couldn’t make this work by just having to go visit all 13,000 or 14,000 rescues and shelters in the United States. So what we did originally was we reached out to a couple of folks on the East Coast near us. One of the original shelters was the Baltimore Animal City Shelter. Their development director fell in love with the idea right away and agreed to promote it. It grew from the one shelter in Baltimore last fall to January 2014, when we wrote checks to 87 shelters that were being walked for at the time. Now we have people walking for more than 4,000 shelters. By the end of the year we will have donated about $75,000.

How do you evaluate shelters that you partner with?

First we verify their nonprofit status with the IRS. And we want them somehow to be in the space of animal adoption. Cat shelters are fine, but we’ve had folks like wildlife sanctuaries come to us and other nonprofits not strictly related to dogs and cats — household pets. At this point we’ve said no, to stick to our tag of ‘Take Your Walk for a Dog.’ We don’t tell the shelters or rescues that any money that we donate has to go to dogs. They can use them for whatever purposes — most animal shelters will have cats, dogs, birds, snakes, ferrets. That’s fine. They can use it for their general fund. But we do make sure that there are household pets.

It hasn’t even been two years since you launched. Where do think you might be in a year?

We’re trying to harvest the power and the energy of the millions of people who are walking their dogs every day for a way to give back to the animal shelters and rescues that so desperately need any kind of assistance. We hope to have a couple million people walking by the end of next year for 8,000 or 9,000 rescues and shelters.