Blog / Community / Where Do Your Animal Shelter Donations Go?
Community

Where Do Your Animal Shelter Donations Go? 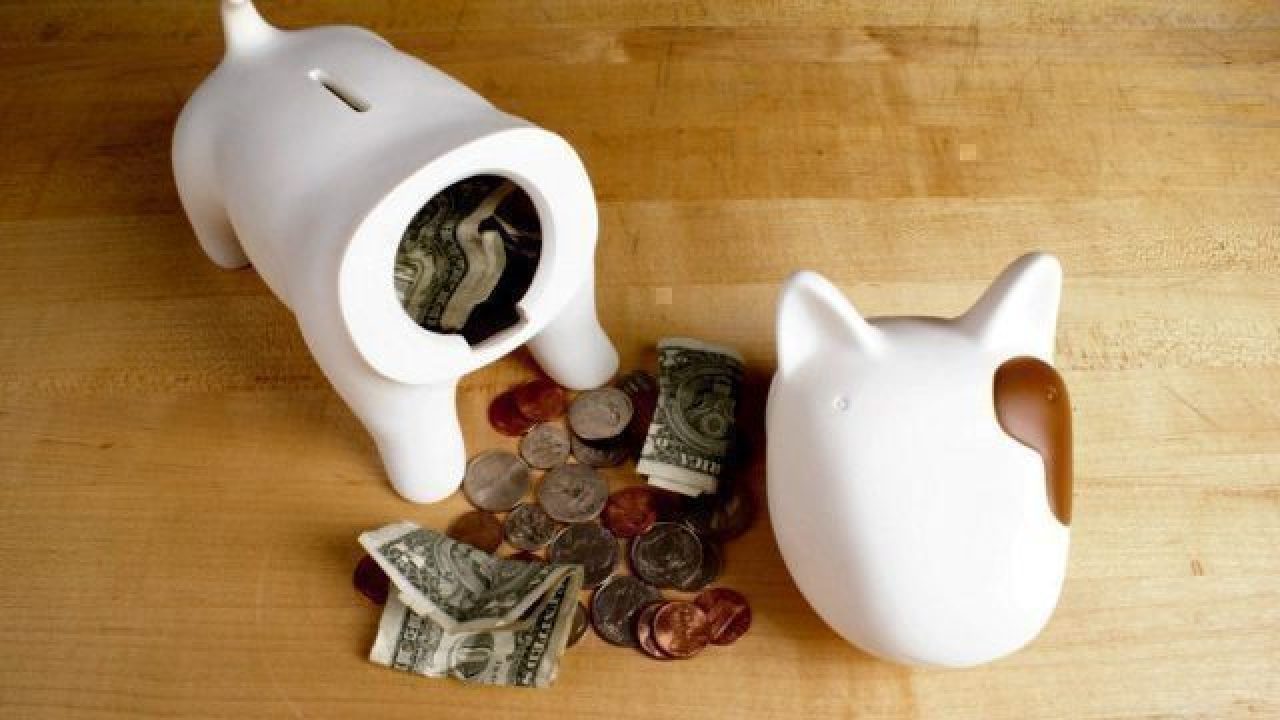 Donations are the lifeblood of nonprofit organizations, and animal shelters are no different. Homeless pets are among some of the neediest creatures of all; often abandoned by their humans, they’re forced to rely on the help of strangers. During the holidays, donations to all charities surge, including animal shelters. But after the tree has been packed away and the gift wrap discarded, there are still millions of pets who need a save haven.

From the outside looking in, it can be difficult to assess the impact of a monetary donation. To those on the receiving end, the gift is literally a lifesaver.

How Important Are Donations to Shelters?

Many assume animal shelters and rescues get their funding from a state agency, but this isn’t always the case. Nonprofit organizations are not supported by the government; even county facilities who do receive assistance are often chronically underfunded. Instead, animal shelters must rely on private donations from individuals to keep the place running and the pets fed.

“Private donations are the backbone of our rescue,” says Maia Chrupcala, Northern Director of Northbound Pound Puppies. “Without them we wouldn’t be able to operate.” Based in Rhode Island, NBPP finds forever homes for abandoned Southern dogs in northern states.

A donation doesn’t have to be cold hard cash; it can also take the form of purchasing a calendar or t-shirt from the organization. Every method of donation is important for rescues, and not just fiscally. “All keep Northbound running not only financially but emotionally too,” Maia says. “When we know we have supporters that share our passion, we can push through the exhaustion and continue to make a difference.”

Many animal shelters also offer the opportunity to sponsor a particular pet, especially those requiring extensive medical care. New Rattitude, which operates as a nationwide network of foster homes, features its neediest dogs in the “Canine Clinic” page on its website. Coming from serious neglect, these animals require extensive medical treatment for ailments like a broken leg, luxating patellas, and severe periodontal disease.

Homeless pets often arrive at shelters in bad shape – untreated allergies, festering wounds, and heart worms are just some of the afflictions requiring treatment. This is due to time spent on the street or from sheer neglect. Veterinary costs can be sky high, so many shelters have arrangements for low cost care. Even so, the investment per dog adds up quickly. French Bulldog Rescue Network has foster homes across the United States and Canada; President Joan Cleveland estimates $1,700 is spent on each Frenchie’s rehabilitation prior to adoption.

An intake exam is the first step for every rescue pet: that’s $100 right there. Every pet who passes through a shelter is spayed or neutered ($100), vaccinated ($50), microchipped ($10), and given a clean bill of health. Depending on the seriousness of the medical condition, treatment can run into the thousands of dollars. Heart worm treatment in dogs is $500; without it, a pet will slowly suffocate as parasites proliferate throughout the lungs, eventually suffering from heart failure.

Consulting a veterinary specialist will also set a shelter back a cool $500. Too often pets are surrendered because of mounting vet costs for an untreated medical condition, leaving the shelter to foot the bill – and find the animal a more suitable home. Even if a mystery illness is diagnosed, former humans may have been unable to afford the standard of care needed, resulting in neglect or a heartbroken surrender to the shelter. Allergies, a common medical condition in Frenchies, are expensive to treat. A donation of $50 is enough to cover a dog’s allergy supplements and shampoo, says French Bulldog Rescue Network, but the costs of care vary regionally.

A common concern of philanthropists is the proportion of private donations going towards things like non-animal costs, like staff salaries or marketing. Many animal shelters are run solely by volunteers – no staff members receive a penny. Others have a core team to manage logistics, accounting, or other specialized needs but rely on volunteers to perform daily tasks and coordinate adoptions.

“We have only three full time and four part time staff, along with many, many very committed volunteers,” says Bonnie VeVea, Co-founder and Treasurer of MEOW Cat Rescue in Kirkland, Washington. “While we do a great job in keeping our payroll costs down, we do not spare any expense when it comes to the ordinary and the extraordinary care of the animals.”

Pets get the lion’s share of donations at French Bulldog Rescue, too, according to President Cleveland. “Approximately eighty-five cents of every dollar goes directly to caring for the dogs,” she says.

While some shelters are able to turn a profit, others barely make ends meet. “Our annual operating budget is around $450,000,” VeVea says of MEOW. “We run a tight ship.”

Overall, most just hope they can keep their commitment to the animals who come through their doors. “In a perfect world,” says New Rattitude Treasurer Sue Kangas, “we would need $50,000 to $100,000 in guaranteed donations annually.”

The Donation Shelters Wish You’d Give

Overwhelmingly, animal shelters want one thing: foster homes. When forever homes can’t be found – or when the rescue is based in a network of homes, like New Rattitude and FBRN – a foster pet parent is the next best thing. In addition to providing important socialization through contact with new humans and animals, foster pet parents often pick up the day-to-day costs of pet ownership, like toys and food.

Other rescues, however, are clear that the only requirement is opening your home, not your wallet. “There is no financial responsibility when fostering,” emphasizes Maia Chrupcala of Northbound Pound Puppies. “The rescue covers all vetting, food, and supplies; the fosters just provide love and patience.” A reimbursement model is also common, as used by New Rattitude’s foster pet parents.

Another common concern is fear of becoming a “foster failure,” or adopting your supposedly temporary pet. This close-minded attitude is fatal to homeless pets, according to Chrupcala. “Many people say that they wouldn’t be able to foster because they would ‘keep them all,’ but with that way of thinking more shelter pets will die because homes aren’t willing to open their doors to help.”