Who Invented That? The Kong Toy 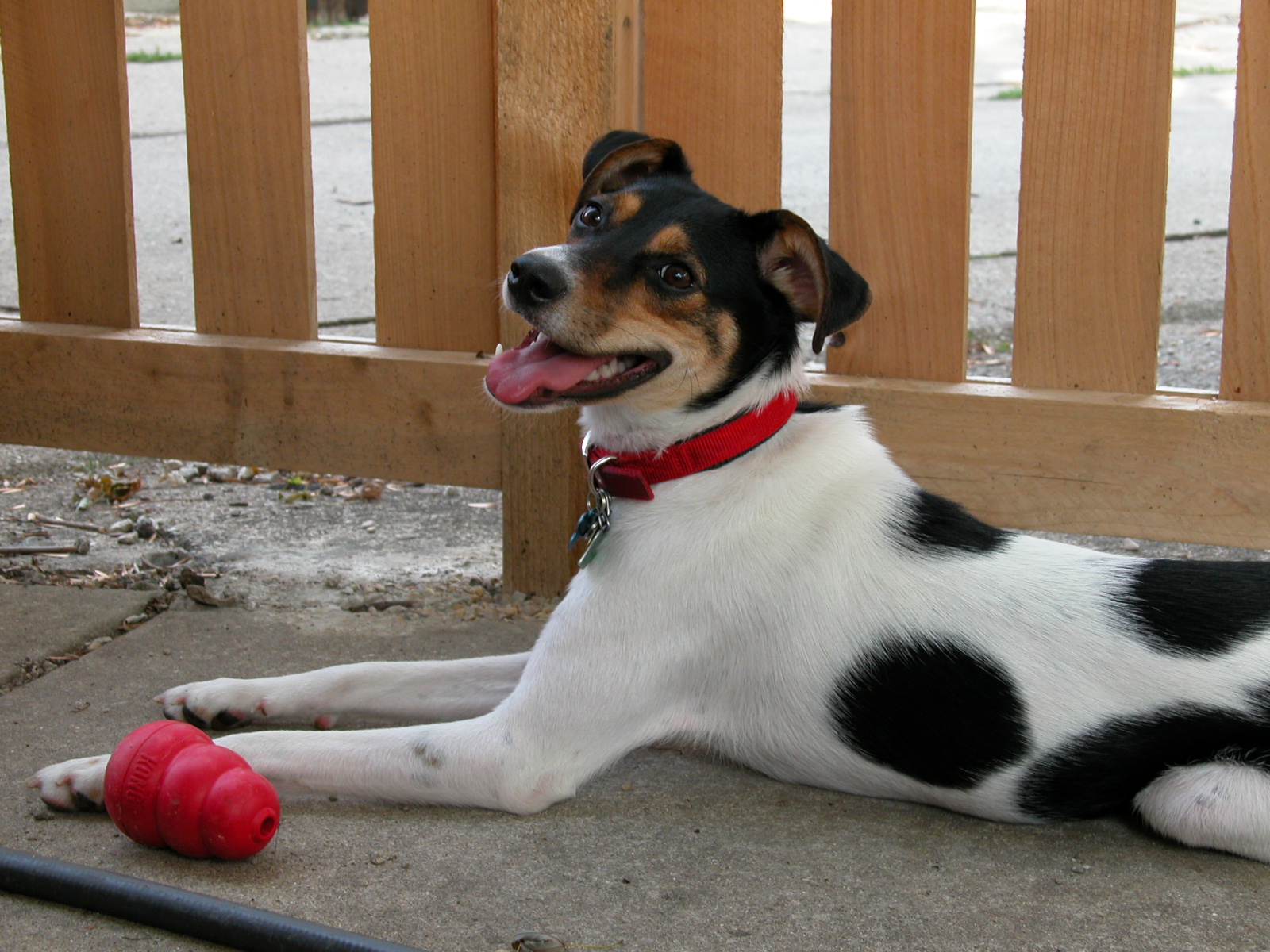 When dogs are a little too rowdy, often pet parents slow them down by using a rubber snowman-like toy called the Kong, which has a hollow center for treats. And these toys don’t just provide a way to feed dogs a treat. They also calm them down if they’re high-energy while providing mental stimulation since the dog has to figure out how to get the treat out of the center.

The Kong toy was invented by accident more than 40 years ago when Joe Markham needed a way to prevent his German Shepherd Fritz from biting on rocks and sticks. Fritz, who Markham adopted as a shelter dog, had worn down his teeth to one-third of the size they should have been. 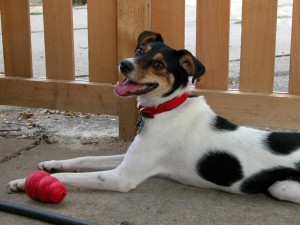 “In life, you’re blessed if you have a dog like Fritz, and he was wearing his teeth out so I had to do something,” Markham told Cute Pet Gazette. “I tried radiator hoses, I tried all the toys I could buy in the store, and he tore them up or didn’t like them.”

All he needed was a toy to distract three-year-old Fritz and keep his high energy at bay. These biting habits weren’t from lack of training since Fritz was a trained police dog, but rather because he wanted to play and instead of chewing on slippers, he chose rocks.

Since Fritz was often by Markham’s side, one day he took a liking to the rubber suspension car part that Markham tossed aside as he was working on his Volkswagen bus. Fritz played with the rubber part and dropped it on Markham’s lap, similar to how dogs typically drop a ball on their owners’ lap. That’s when a light bulb went off in Markham’s head. The bouncy yet tough nature of the rubber made it an ideal dog toy.

Markham founded The Kong Company to bring the toy to pet parents on a wider scale, and the company has sold more than 50 million Kongs over the years, according to Examiner.com. It wasn’t easy going at first, as retailers initially pushed back against selling the Kong in their stores. “We took it to pet shops and it was not well received,” Markham told Examiner.com. “One distributor even threw me out and said, ‘Don’t quit your day job, this will never fly.'”

After six years of experimenting with the rubber composition, size and shape, Markham brought the Kong to market in 1976. It wasn’t until 1983 that Markham quit his day job and made Kong his full-time gig. Today four different rubber types are available, depending on your dog’s biting habits. Red is for average chewers, pink or blue for puppies, purple for seniors, and black for the toughest of them all.

Those color designations aren’t just for looks either. They make sure the size of the toy matches the size of the dog because the wrong size of Kong, or any dog toy for that matter, could accidentally be swallowed, which would turn a fun game into a not-so-fun hospital visit and could be life-threatening. For example, a Great Dane should not be playing with a pink or blue Kong, meant for puppies. Amid the playful excitement, the snowman-like toy could be ingested as a foreign object, costing a pet parent up to $5,000 to have the toy surgically removed. Pet parents should always supervise dogs with toys, bones and other small objects.