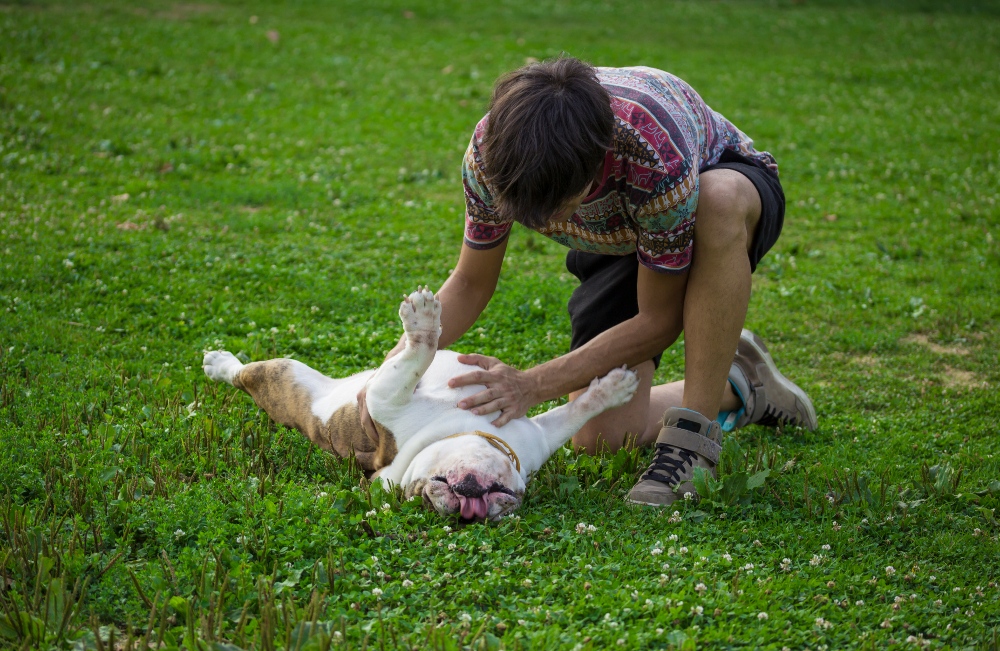 Some dogs are simply crazy for belly rubs. As soon as you, or any other ‘favorite’ human starts petting them, they instantly flop onto the floor and roll over to expose their belly for rubs. But what makes this particular spot so appealing to dogs?

It’s quite simple, actually. Dogs love belly rubs for the same reason they love receiving scritches and pets: because they feel good!

When a dog rolls over to expose their belly with happy body language signals, such as a wagging tail and relaxed posture, it’s a way for them to communicate that they trust you. If they roll further onto their back as you begin to rub their belly, it’s typically an open invitation to keep going.

Not all dogs love belly rubs

For some dogs, rolling onto their backs and exposing their belly to a human is a sign of submission. If a dog shows signs of nervousness, such as a tucked tail, ears back, slightly tense posture, and lip licking, then you shouldn’t make the assumption that his belly display is an invitation for rubs. In situations with shy or intimidated dogs, move slowly, get low, and give them a little space to approach you first.

If your dog doesn’t like belly rubs in general, then don’t force it. Some dogs may prefer to be pet on their head or back rather than their belly. Others may eventually come to love belly rubs, but need some time to develop a level of comfort and trust.

Of course, there are many other ways to show your dog love and affection, too, such as quality play or cuddle time, walks, and homemade treats. 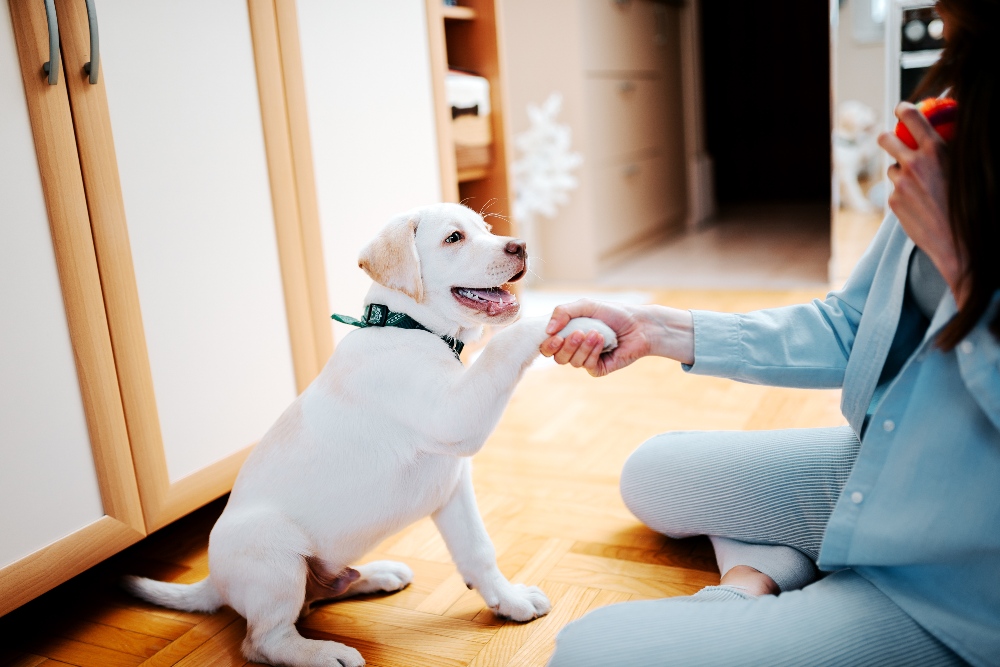