Do Dogs Wag Their Tails on Purpose? 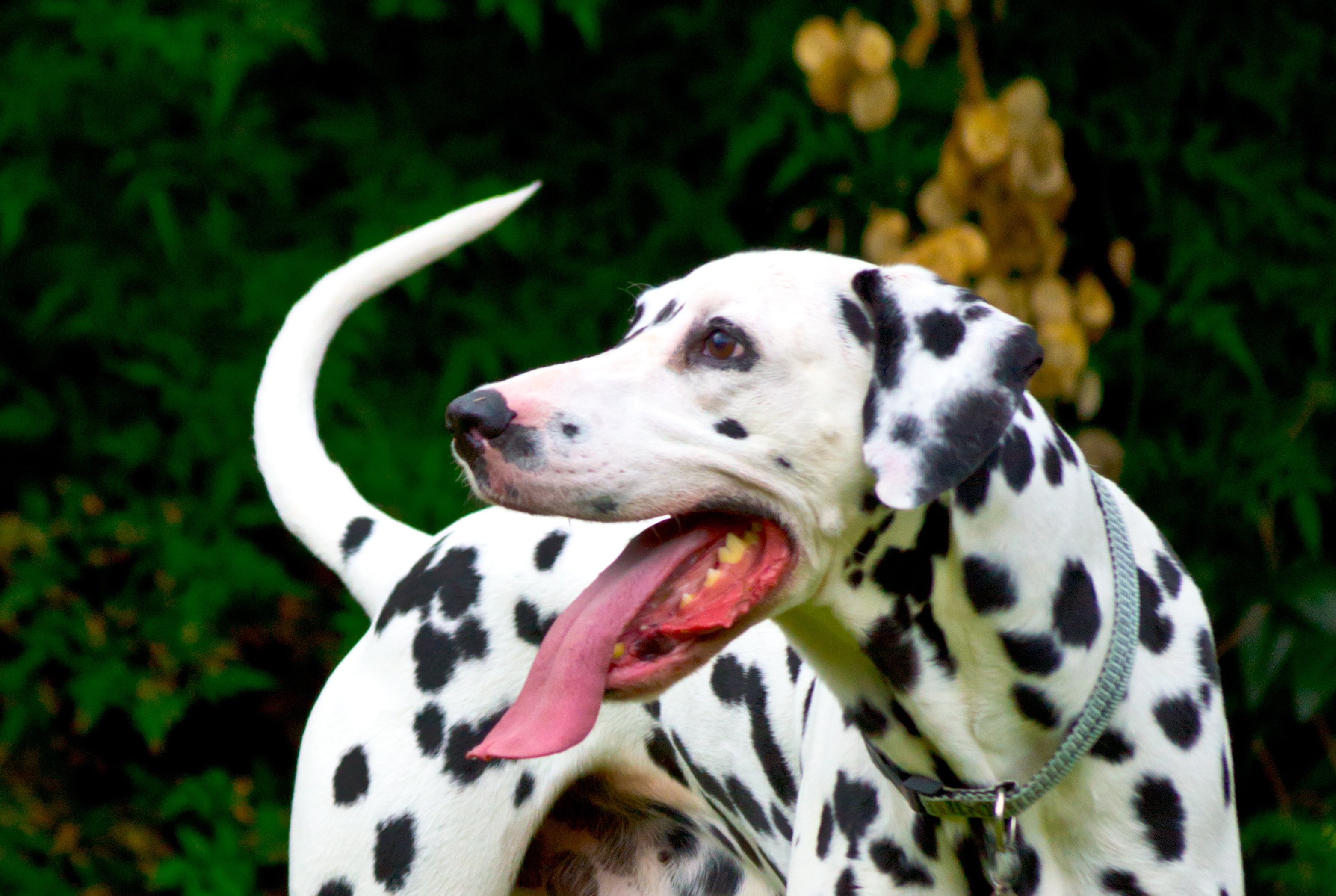 You’ve seen your dog’s tail wag faster when you shower her with love and you’ve seen her tail go stiff when on alert, but do dogs have control over this?

Dog’s tails seem to wag on their own, but the muscles that control it don’t. Just like the rest of her body, she can control her tail muscles by thinking in order to manipulate movement. She can wag, lower or raise her tail at will, and she can stop it mid-wag, too. Some breeds balance using their tails, so it’s necessary to be able to control the muscles that control the tail.

Puppies don’t wag their tails immediately after birth so many experts believe tail wagging is a socially learned behavior. The tail functions as an emotional barometer letting dogs communicate with their littermates, pack and other peers. Humans associate a wagging tail with a happiness; however, the angle and nature of the movement could also mean frustration, anger or agitation.

While dogs control the movement, they may not always start the wag. It appears they will start wagging out of instinct, not conscious thought, similar to when humans frown. Frowning might be ingrained as a response to a bad joke, but you can actively return your mouth to a smile.

If you’re not sure what your dog is communicating with her tail wag, look at the rest of the body to understand further. For example, if she is relaxed (ears loose, light panting), the wagging may indicate happiness. Conversely, when intimidated, dogs lower their tails. Each dog appears to have its own reactions and movements, so be sure to use all of the clues possible when trying to interpret your dog’s emotions.

Want to learn more about your pup? Check out Decoding the Movements of a Dog’s Tail, Do Dogs Use Their Tails For Balance?, and How Do Dogs Show Affection? at Cuteness.com! 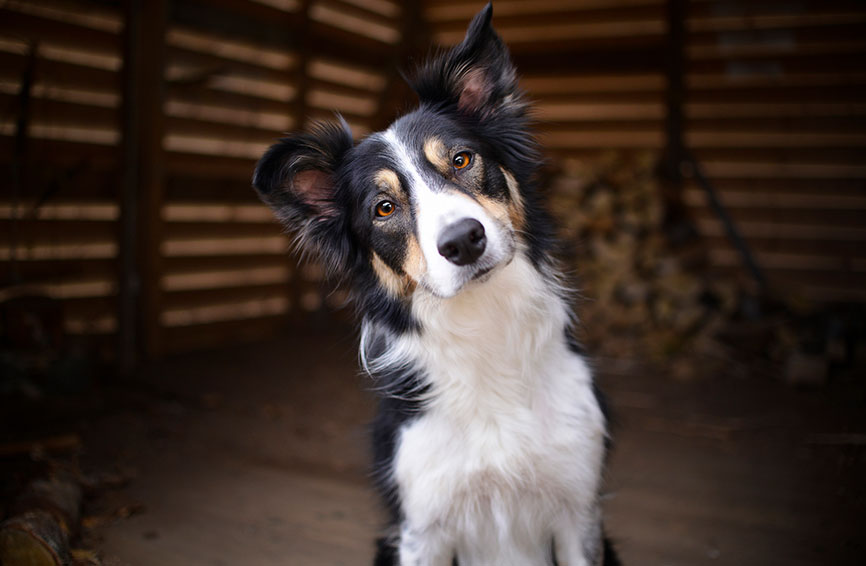 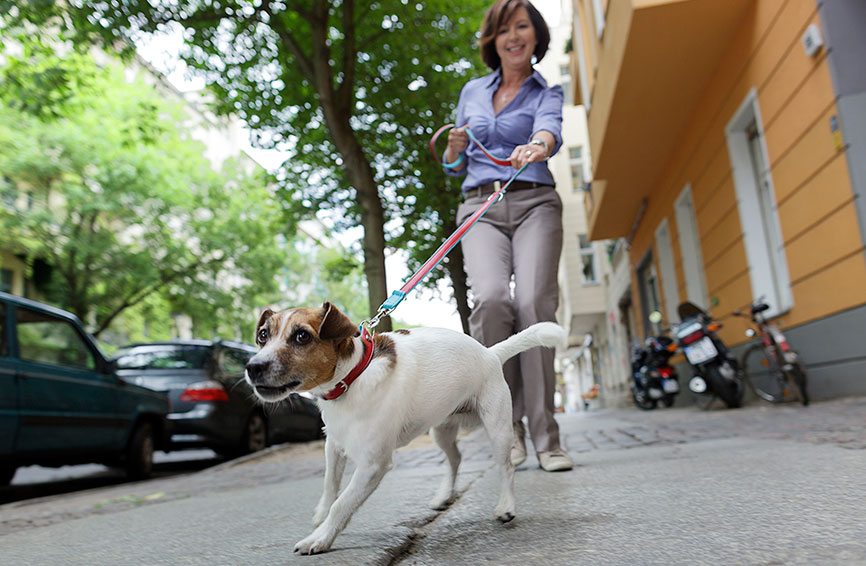