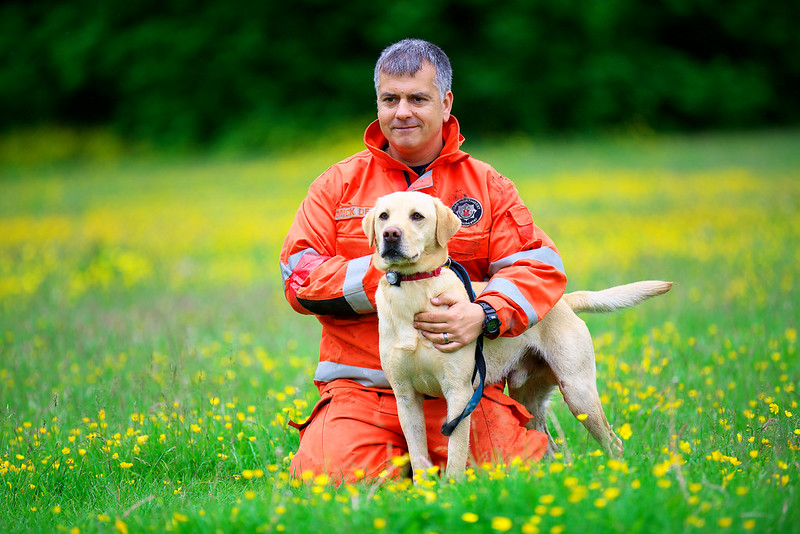 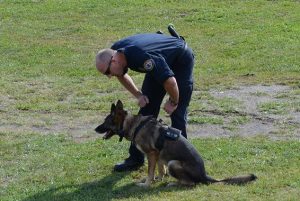 Commonly known as K9s, police dogs can be trained for a number of different tasks, and they usually have one main specialty. Many K9 jobs involve a dog’s nose, such as detecting drugs or explosives, helping to locate a missing person, or finding crime scene evidence. However, police K9s may also be trained to attack a targeted person at the command of a police officer. 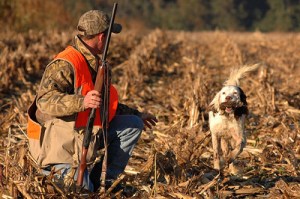 There are several different dog jobs that involve hunting, depending on the type of animal being hunted. Bird dogs and retrievers can help locate birds, flush birds out of the brush, and retrieve hunted birds.

Other breeds, like terriers and Dachshunds, are used to hunt small rodents. For example, Rat Terriers were originally bred to eradicate mice and rats in barns. Hunting dogs may also be trained to seek larger mammals such as raccoons, foxes, deer, and boars.

Trained scavengers can sniff out this expensive delicacy, proving quite lucrative for their pet parent. Truffle hunting dogs come in all breeds, so long as they are motivated to sniff for payment in treats! 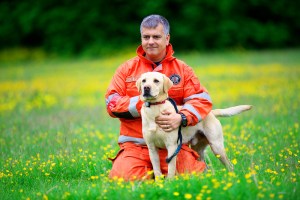 You may be seeing a common theme among dog jobs–many of them involve a dog’s keen and powerful sense of smell. Search and rescue services also rely on their employed dogs’ noses to detect human scents and help locate missing people.

Before the sport of sled dog racing, dogs have been used to pull sleds carrying supplies across snowy terrain where other modes of transport were inaccessible. Some rural communities in Alaska and Canada still use sled dogs today.

These dogs are trained to assist people with disabilities. There are a number of different service dog jobs, including (but not limited to) alerting their human to imminent seizures, detecting low blood sugar in diabetics, guiding the visually impaired, or pulling a wheelchair. Assistance dogs are strictly regarded as working animals, not pets. 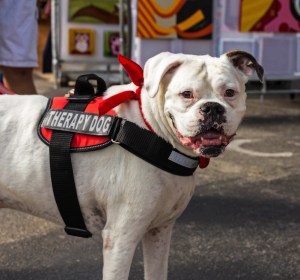 Therapy dogs are trained to provide comfort and affection. Certified therapy dogs make visits to hospitals, retirement homes, schools or disaster areas to help those with anxiety or loneliness. Unlike assistance dogs, therapy dogs not covered or protected under the Federal Housing Act or the Americans with Disabilities act.