Healthy Paws Saved Frenchie’s Pet Parent Over $13,000 When He Was Diagnosed with Intervertebral Disc Disease 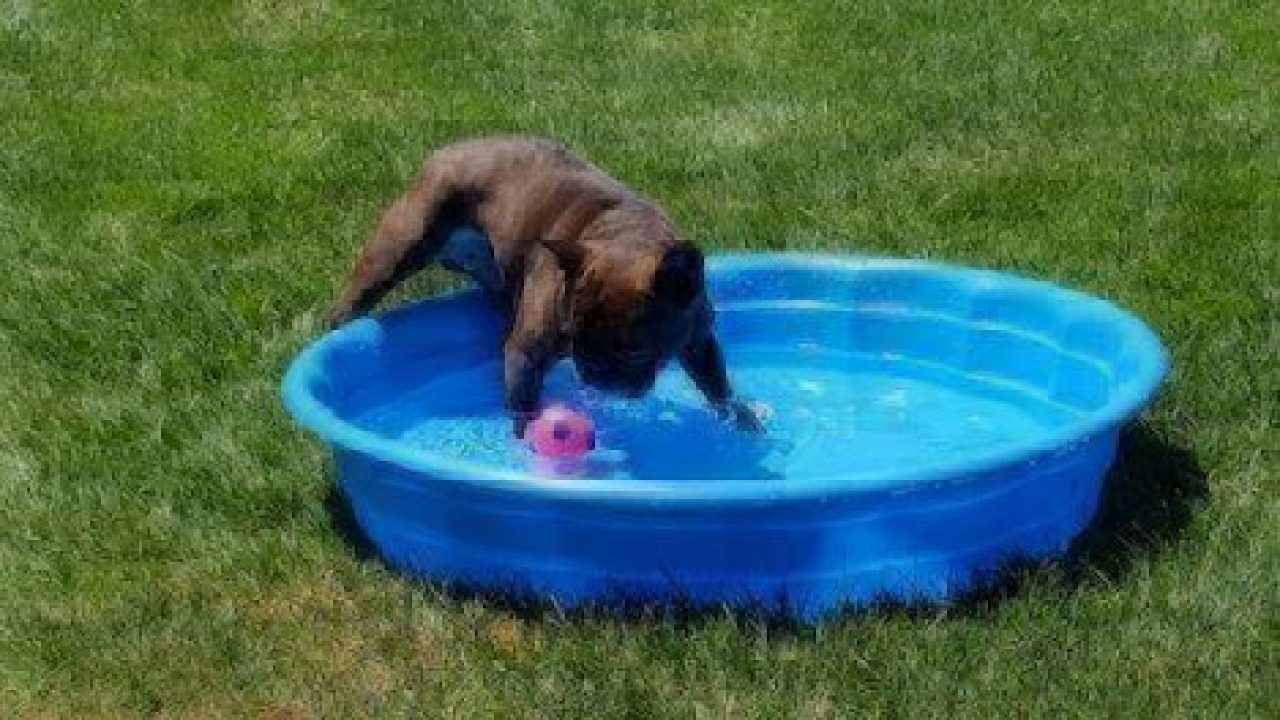 “I got Winston in May of 2011 after I lost my beloved Maltese Natey to Cushings,” says pet parent Heather. “I was not looking to get another pup so soon; however, my best friend encouraged me to move forward. I learned that a woman had some French bulldog puppies and my vet thought that would be a great dog for me. They are comical, fun-loving, and loyal!” 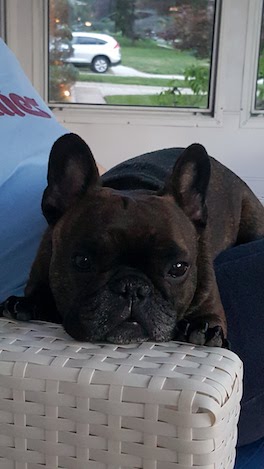 Winston, an 18-pound brindled Frenchie who lives for basking in the sun spot, is described by Heather as “the George Hamilton of the canines.” He loves his Nylabones and there’s not a soft plush toy he couldn’t destroy in five minutes flat. As with most French Bulldogs, Winston has had his fair share of run-of-the-mill health problems like gastritis to allergies. However, it wasn’t until he began showing signs of pain that his pet parent became very worried.

“One afternoon Win, and his puggle sister Lucy, were chasing each other. Next thing I knew, Winston just stopped and sat. He then went up the stairs but would not go up the top step—which was the steepest,” explains Heather. “I lifted him up. I watched him the rest of the day and he seemed fine. But a few days later he winced, and Winston never makes a noise. You could drop a house on this pup—he is a toughie! I ran him to our local veterinary emergency room – because as you know, problems like this always pop up after hours.” And that emergency visit was the beginning of their journey with Intervertebral Disc Disease (IVDD).

IVDD is a spinal condition where the cushioning discs between the vertebrae either bulge or burst (herniate) into the spinal cord space. These discs then press on the nerves running through the spinal cord which causes pain, nerve damage, and even paralysis. Symptoms include pain, weakness and lameness in the legs, and incontinence. There are two types of IVDD – one that is acute and immediate, and another that is more gradual – and the diagnosis is usually not welcome! IVDD can be costly to manage, and it can be a lifelong condition of medical maintenance.

“After the emergency room visit, we went to Winston’s primary veterinarian the next morning,” Heather continues. The vet took their own X-rays and referred Heather and Winston back to a local vet hospital and a neurologist. After a prescription for prednisone, Winston was also a candidate for laser therapy and acupuncture (and unfortunately, crate rest as well, which meant he couldn’t play with his favorite tug-of-war toy!). Their goal was to keep Winston from having invasive, last-resort surgery – or at least put it off as long as possible. 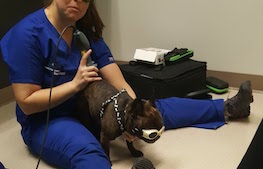 A little over a year went by and Winston was on a maintenance plan for acupuncture and he was doing well. Then, almost out of nowhere, the pain returned. “Winston woke up and crawled under a chair and cried in pain,” Heather continues. “It was heartbreaking to watch Winston like this. He could not get comfortable. He tried to crawl on me, to me, anywhere. He was crying non-stop and I could not do anything to ease his pain.” Heather contacted Winston’s veterinary team immediately and they set him up for a MRI and possible surgery. The MRI determined the pain origin was from the cervical and lumbar areas, including a compressed disc in his neck causing the most intense pain. It would need to be removed and the area stabilized. “I trusted both doctors, but I knew how much Dr. Barton loved the little guy and she would be doing his anesthesia. I was very worried, but felt he was in the best possible hands,” says Heather.

Several hours later, Winston came out of surgery and would remain in the hospital for a few days before going home to crate rest for 6 weeks. He sees his doctors every three to four weeks for laser therapy and acupuncture. While he still can’t do stairs, you’d never know he’d had such intense back issues or even surgery: “The scars under his neck healed beautifully and he is as handsome as ever. He runs and plays and lives his life the way a spoiled Frenchie should. Winston has made my life all the better,” Heather says.

Healthy Paws was there for Heather during the surgery, and the plan still continues to cover Winston’s monthly maintenance. He’s had 43 claims for IVDD alone, coupled with other ailments, his lifetime claims have been $15,649, and his pet parent has been reimbursed $13,384.

“When I had Natey, the pup I lost before Winnie, I did not have any insurance. I spent twenty to thirty thousand dollars on the last year of his life,” continues Heather. “How do you stop? How do you not give your pup, your family a chance to feel better or to live a better life? This time, with Healthy Paws, I can, and it will make my life and Win’s life fuller and easier.”

Signing your dog up early for pet insurance can help with those unexpected – and expensive –  life events and challenges later on down the line. The Healthy Paws plan covers hereditary and congenital conditions like hip dysplasia and IVDD; you can find out more about these conditions and their possible costs here. You can start by getting a free quote today. 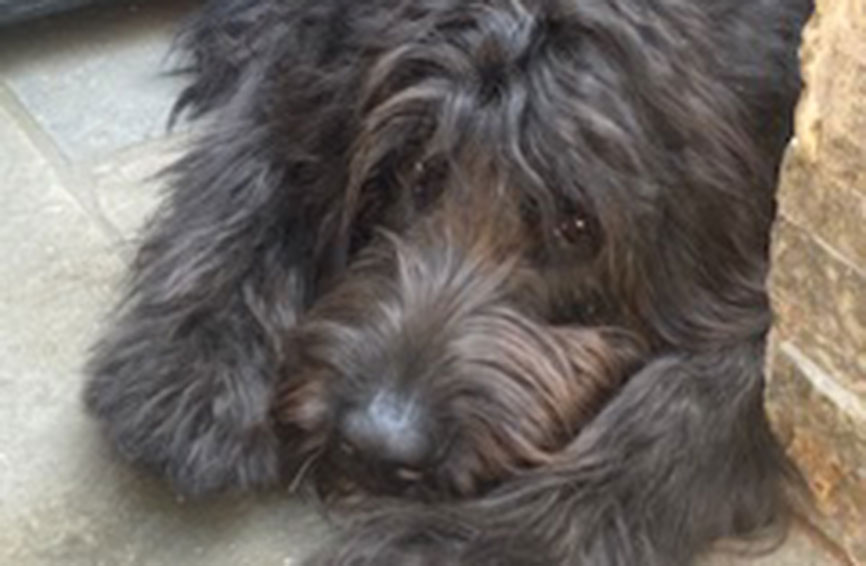