Clear the Shelters 2020: What Pet Adoption Looks Like Now 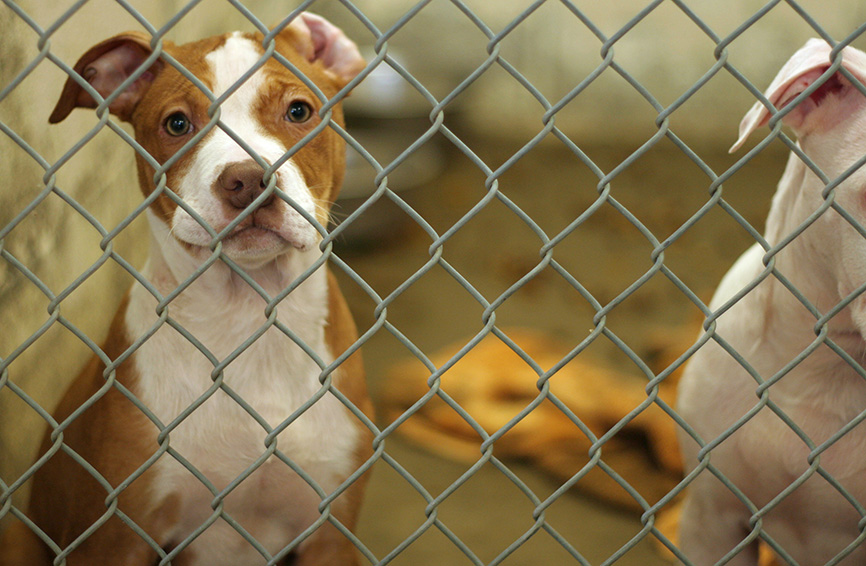 Traditionally, Clear the Shelters day has been observed for one day in August. This year, to avoid overwhelming shelters that remain closed and lack staff because of COVID-19, a pet adoption drive will run the whole month of August.  The goal is to find loving homes for animals in need across the U.S.

Since the coronavirus started its rapid spread in the U.S. in March, the picture for shelters is mixed. Many have been unable to reopen or have been open by appointment only, limiting their services. On the other hand, many people who are spending more time at home, or working from home have been adopting or fostering dogs and cats for the first time.

The positive news is that shelters are not seeing an influx of animals because of people giving them up or being unable to care for them due to COVID-19 – at least not yet. However, summer is kitten and puppy season, so they are seeing the usual flow of young pets.

PetPoint, which collects data from 1,149 animal welfare groups around the country, said that the number of pets coming into shelters was down substantially in June, compared to a year ago. That includes pets that are surrendered, picked up by animal control, or found as strays.

While there were fewer pets in shelters, there were also fewer adoptions between March 13 – July 1 of both cats (down 24 percent) and dogs (down 31 percent) from a year ago, perhaps because of the challenges of adopting a pet in a time of shelter closures and less outreach.

More people are taking shelter animals into their homes to foster than ever before during the pandemic. The number of pets in foster care is up 7 percent in spring and early summer compared to a year ago, according to Shelter Watch.

However, as the pandemic continues to spread and the economy suffers, some animal welfare groups fear a coming wave of people surrendering pets as they run out of money to cover their expenses. In some states, such as Mississippi, this may already be happening.

All shelters and rescues are struggling with funding as many fundraising events have been canceled this spring and summer.

Another complication is that rescues who transport animals from high-kill shelters, or even overseas from China or South Korea, have had to curb their activity because of a lack of flights or other travel restrictions.

The Healthy Paws Foundation is participating in Clear the Shelters month by sponsoring a virtual walk called “Steps for Strays“ to help raise money for homeless pets. Take a walk (pets encouraged!), share a photo or video along the way, and we’ll make a donation on your behalf. For every registered participant, the Healthy Paws Foundation will donate $5, up to a total of $30,000 to benefit homeless pets. There is no cost to join—all you need are your walking shoes.

The donation will go to the Northeast Animal Shelter, in Salem, Mass., which works with rescue groups and animal shelters across the country to transport pets from overcrowded facilities. The no-kill shelter has saved the lives of over 140,000 cats and dogs to date.

While it varies by location, virtually all shelters and rescues are operating a little differently in the age of COVID-19. In some cases, the shelters are open, but doing adoptions virtually or by appointment only. In other places, shelters remain closed or have restricted hours.

It’s pretty much a certainty that any adoption facility is going to require everyone to wear masks and maintain six-foot social distancing.

As an example, here’s how the Seattle Animal Shelter is doing business these days:

Some shelters may have other restrictions. For example, the Northeast Animal Shelter is also requiring temperature checks of anyone entering the building.

One of the country’s largest shelters — the North Shore Animal League America in Port Washington, N.Y. is limiting in-person visits by processing adoptions over the phone or via video calls. They promote available animals through social media posts.

Their pet health centers, where they perform spaying and neutering among other services, are staggering appointments and spacing people apart. They also provide curbside service, so the pet parent stays in their car where they fill out paperwork and speak to the veterinarian by phone.

Read one story about a couple who reluctantly adopted two shelter dogs and found the experience to be more gratifying than they could have imagined.