13 Dogs Who Are Definitely Not Morning People

Hard as it is for us humans to wake up, we can’t blame our canine counterparts for being a little slow. Dogs don’t even have the benefit of coffee or energy drinks to get going. These cantankerous canines are definitely not morning people, but they’re some of the sweetest pups. Just don’t wake them up! 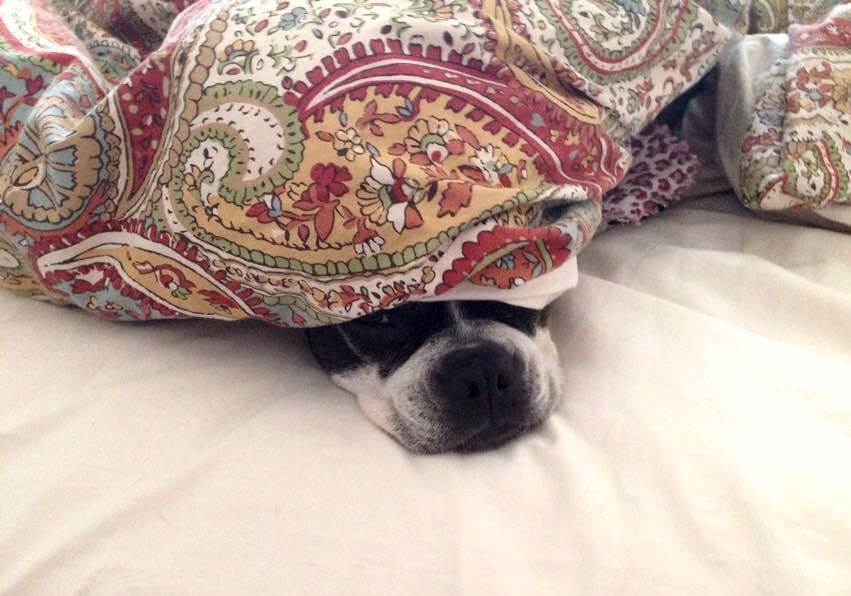 (Kim Reynolds / Healthy Paws Facebook)
2. “Joie hates getting up in the morning. That’s ok—it’s when we get our cuddles in.” 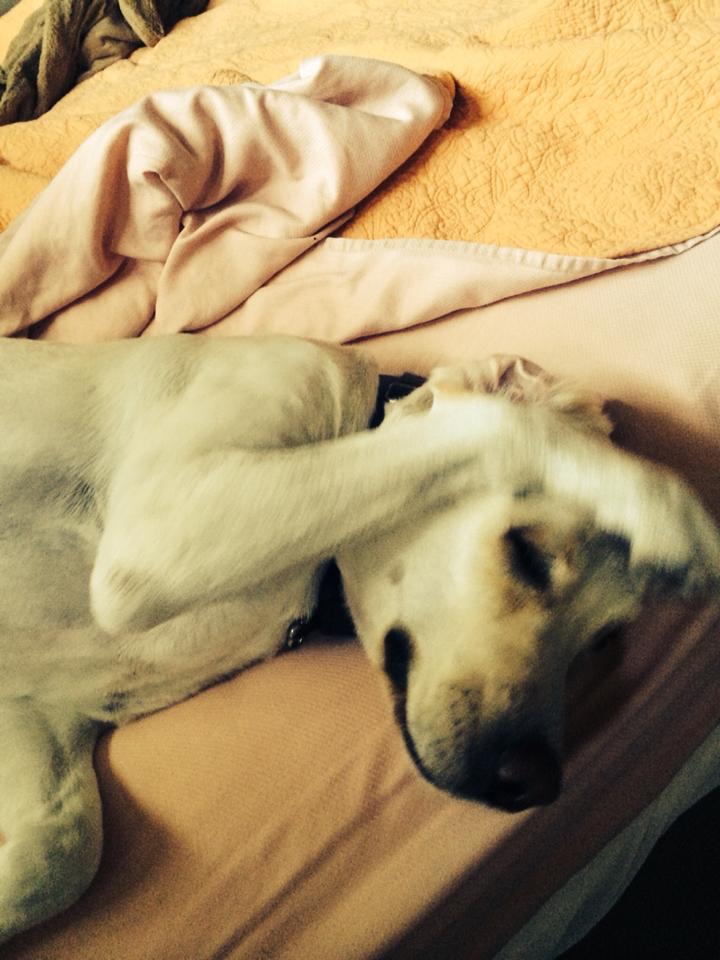 (Sherri Brady Kisselback / Healthy Paws Facebook)
3. “If Dad’s not up, why do I have to be?” 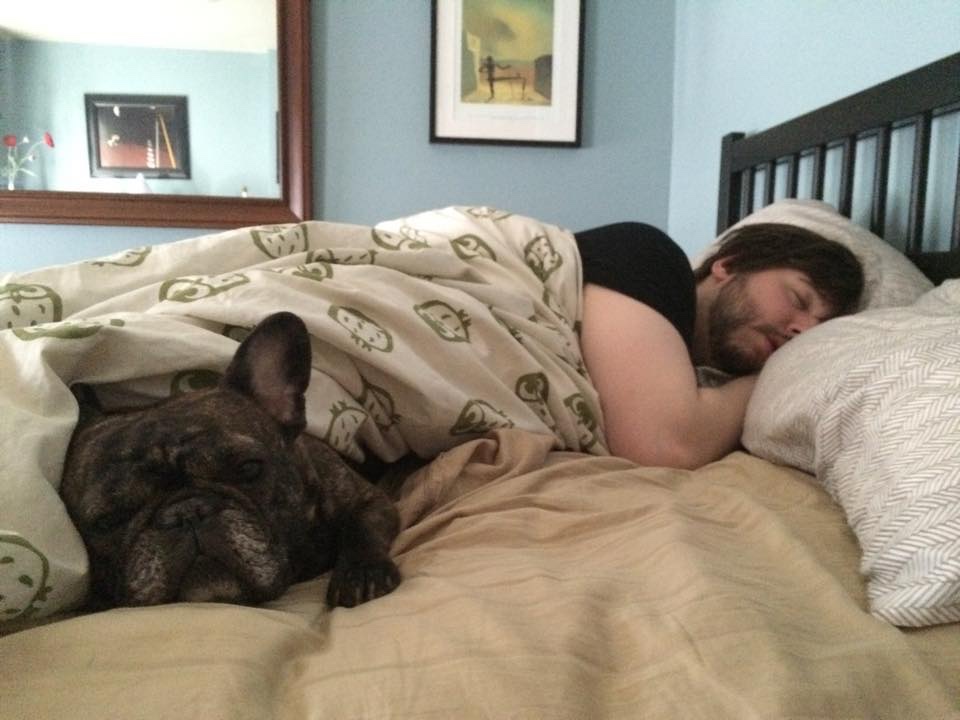 (Melissa Thompson Flanders / Healthy Paws Facebook)
4. “Maybe if I snuggle up real deep, they won’t wake me up…” 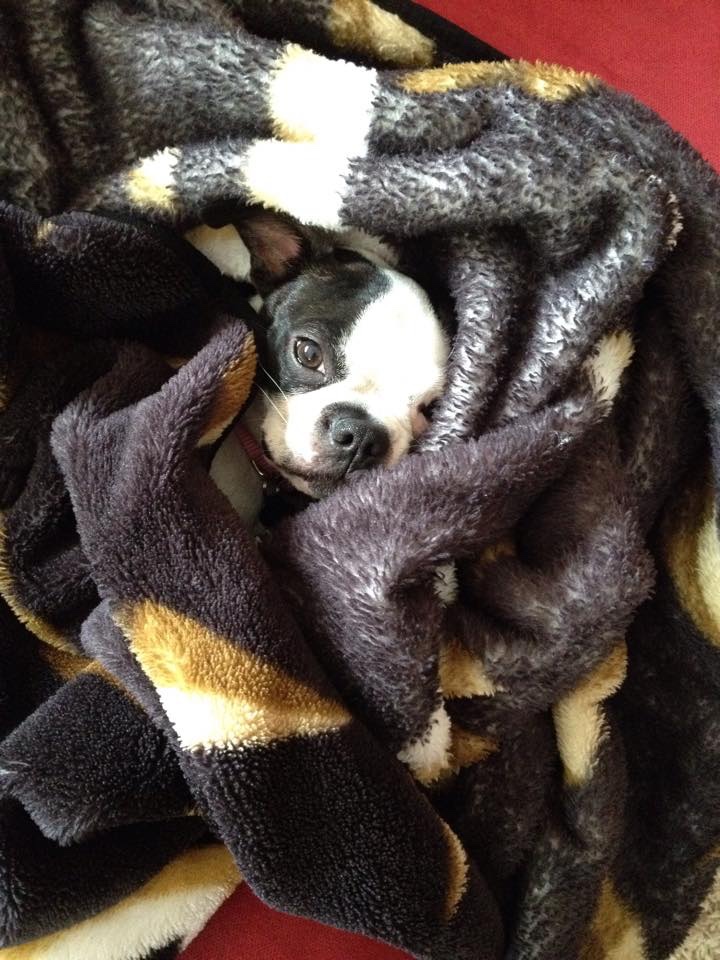 (Katie G. Meyer / Healthy Paws Facebook)
6. “My dogs are so dramatic in the morning.” 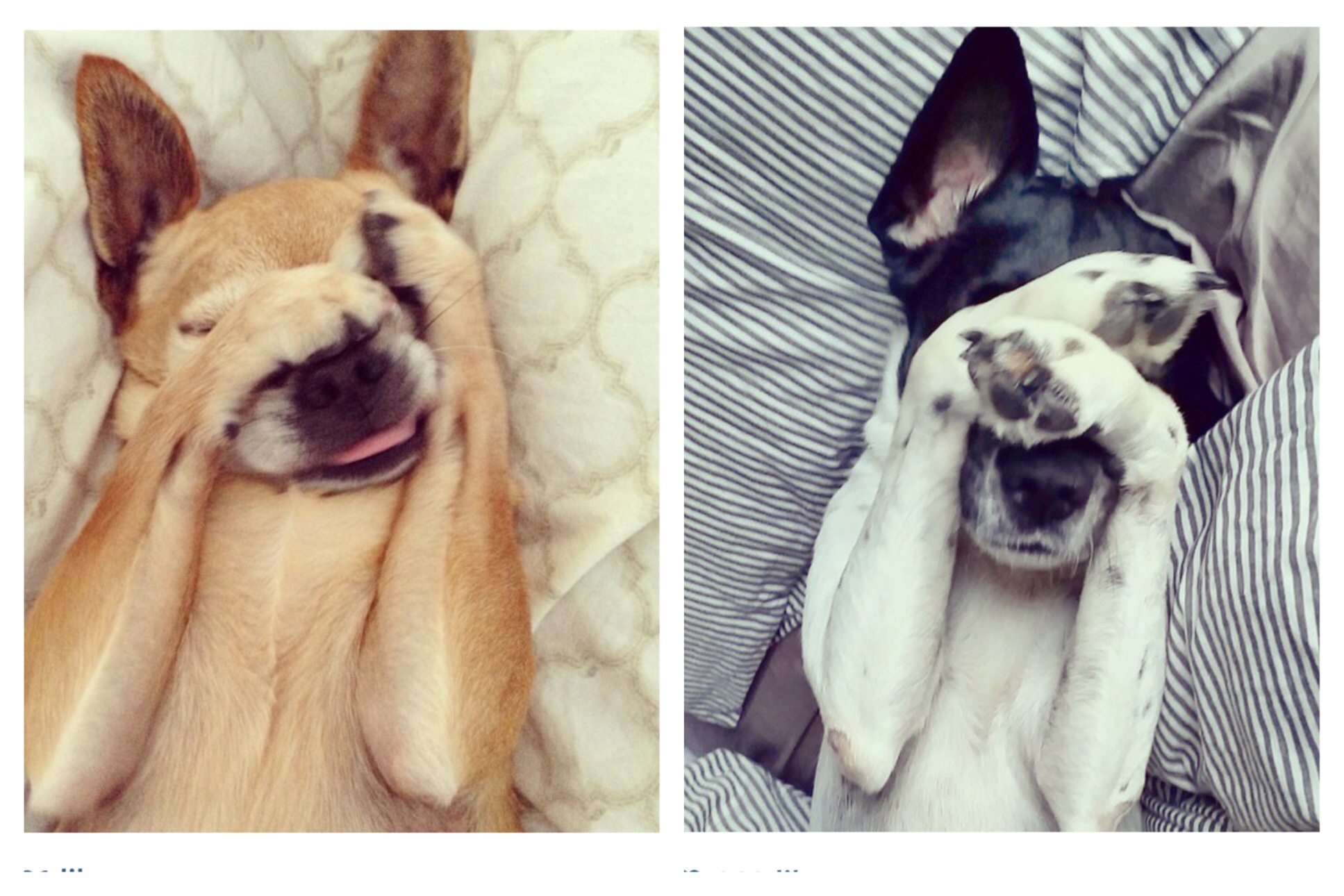 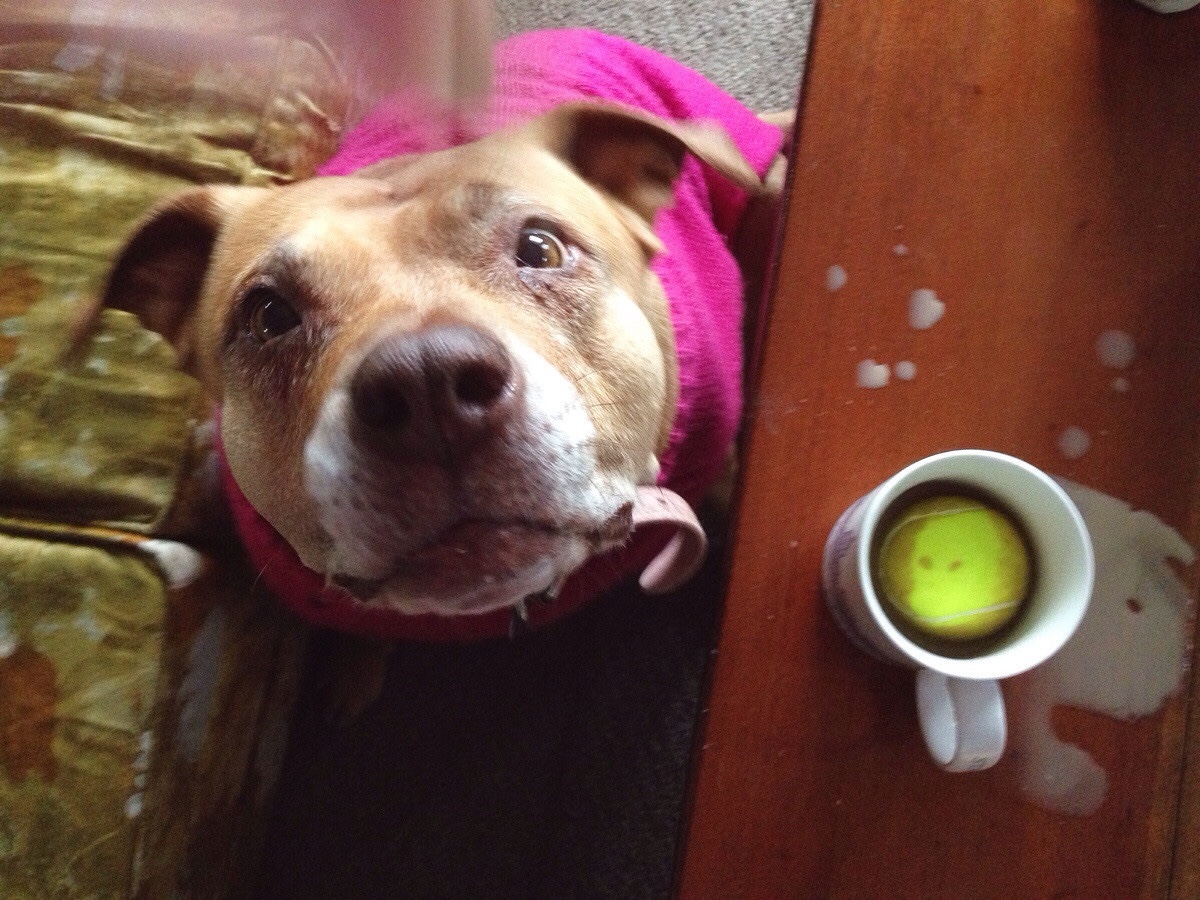 (reddit.com/heyredditheyreddit)
8. Even puppy eyes are powerless against the coming day… 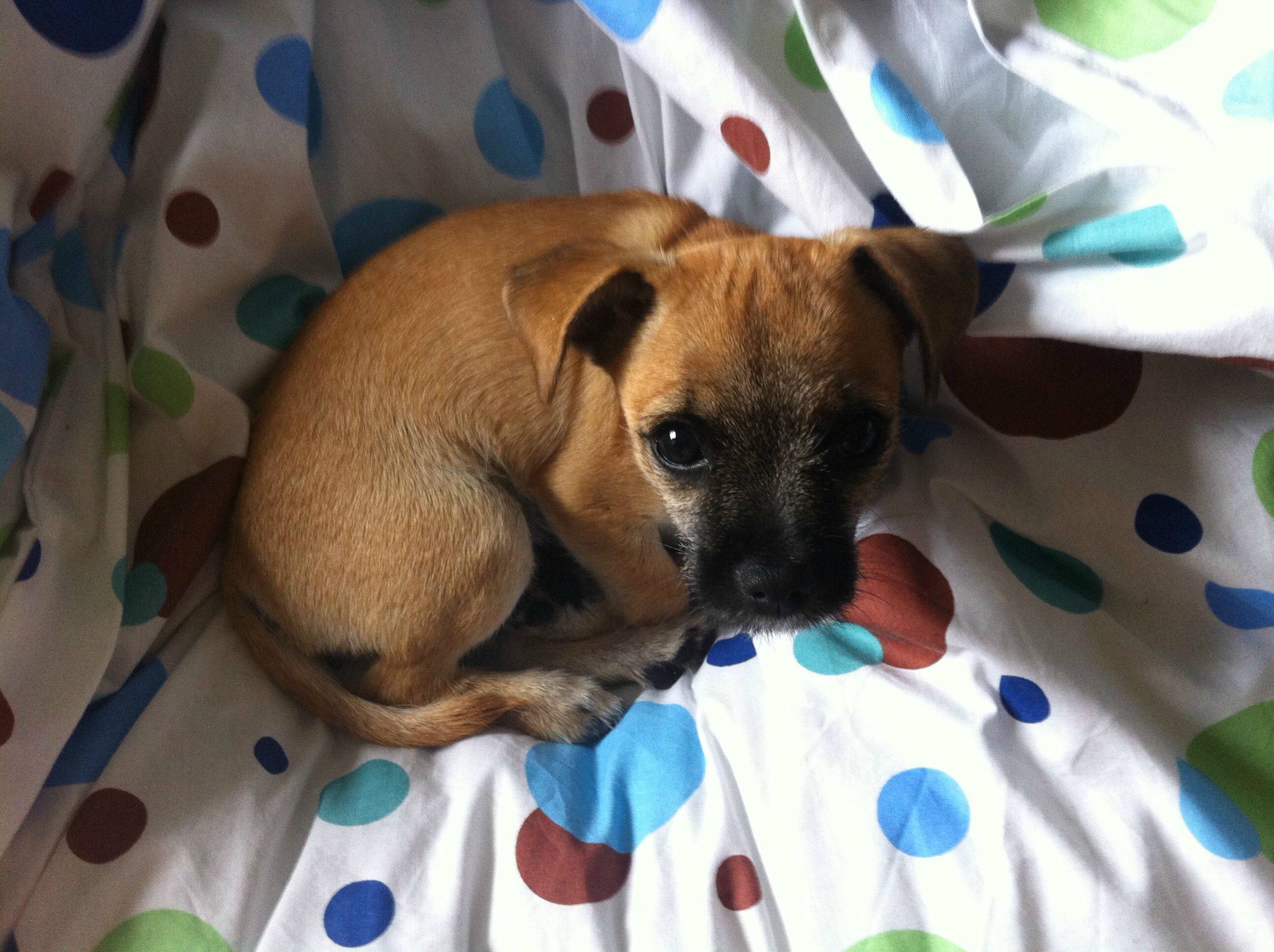 (reddit.com/weezernz)
9. “He’s not a morning person either.” 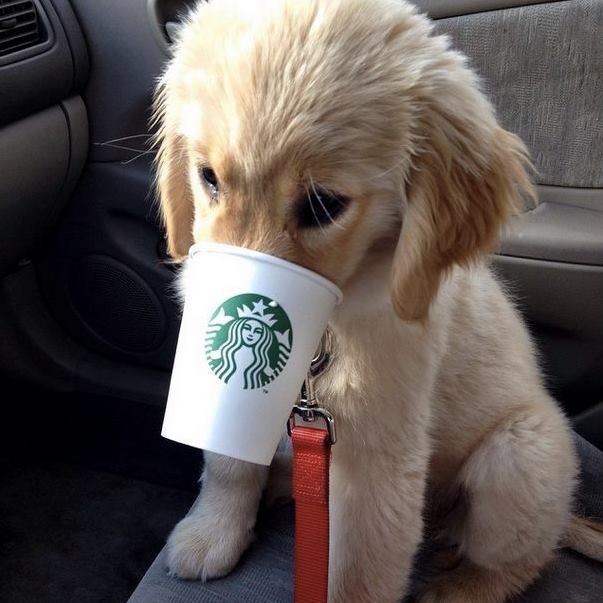 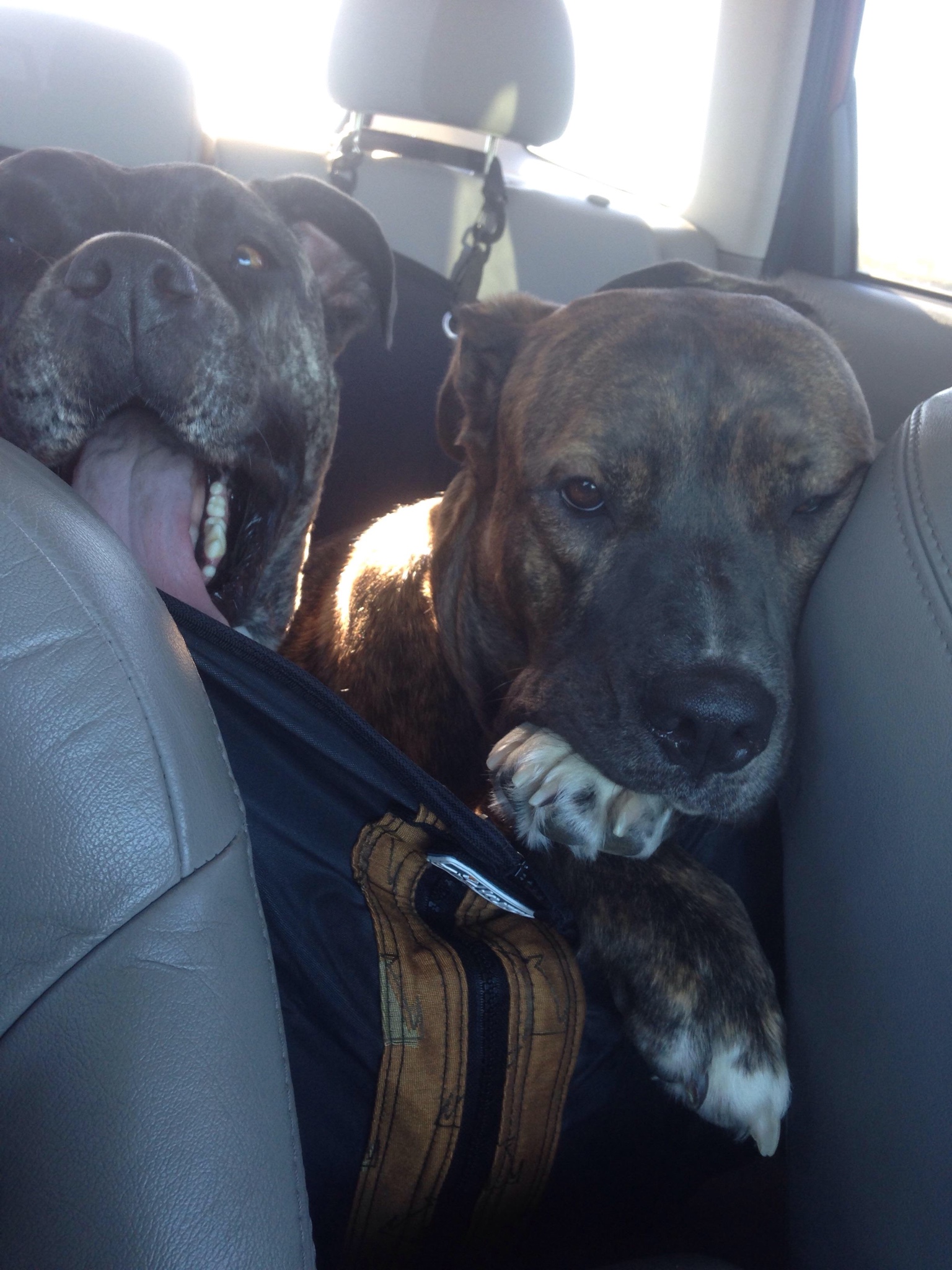 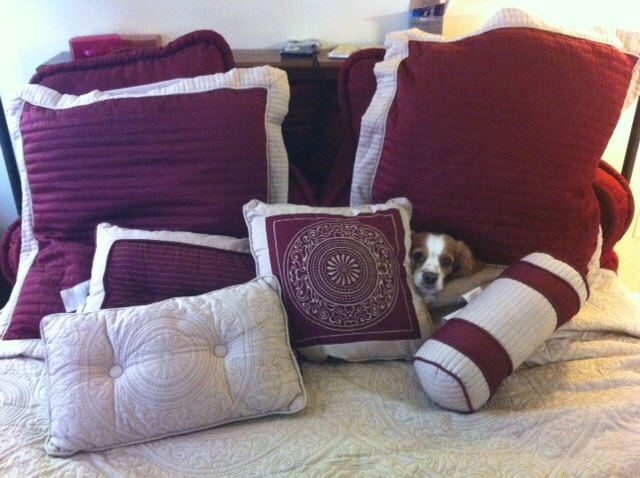 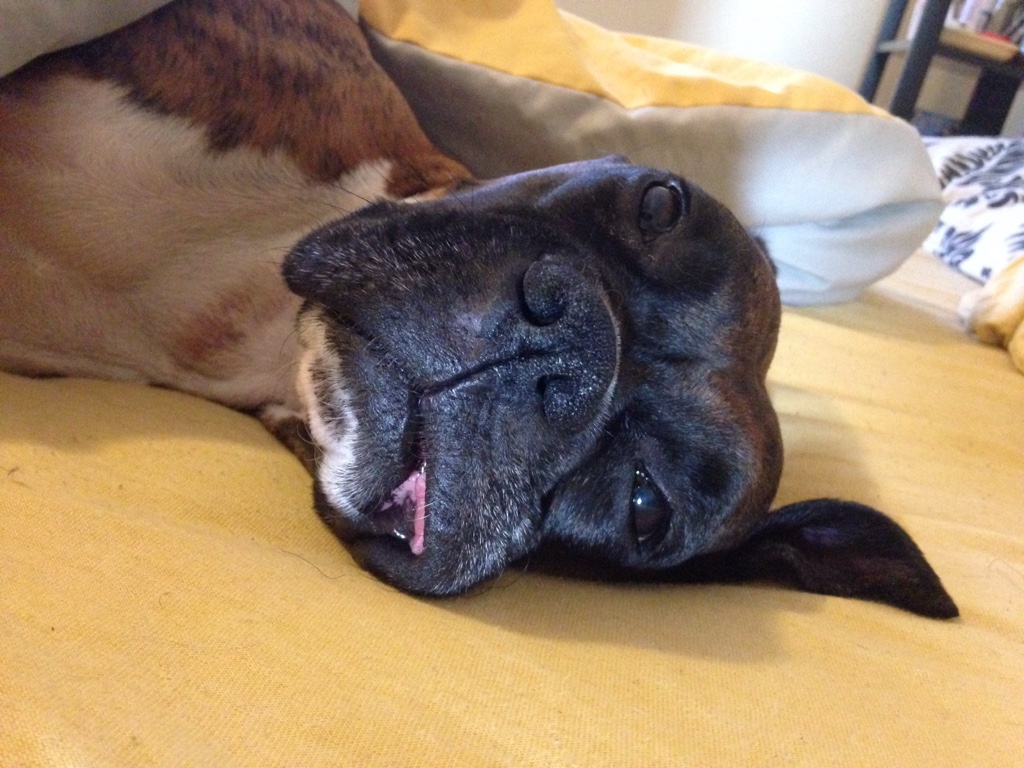 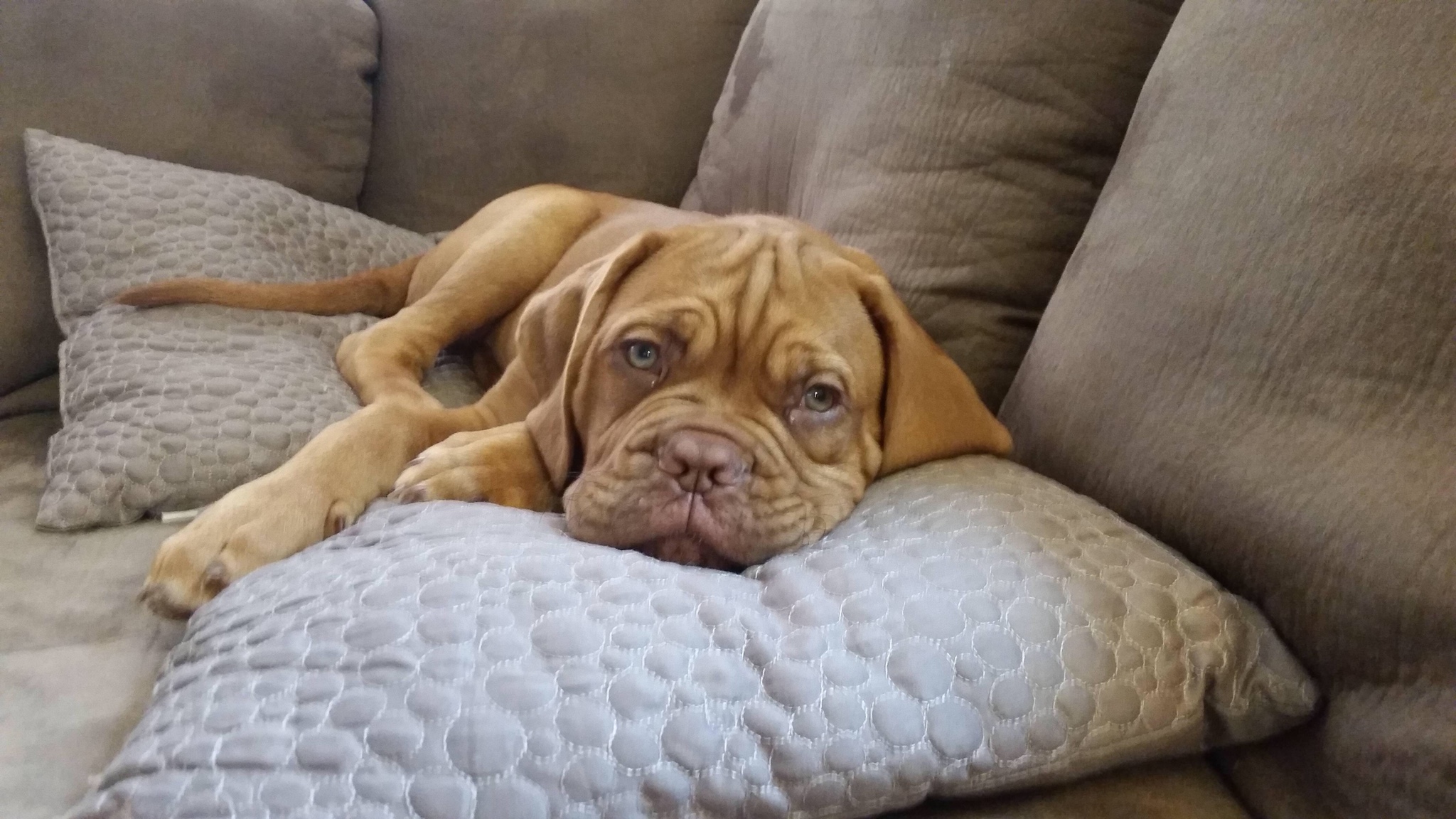